Is it possible to get a burn from the Apple Watch? 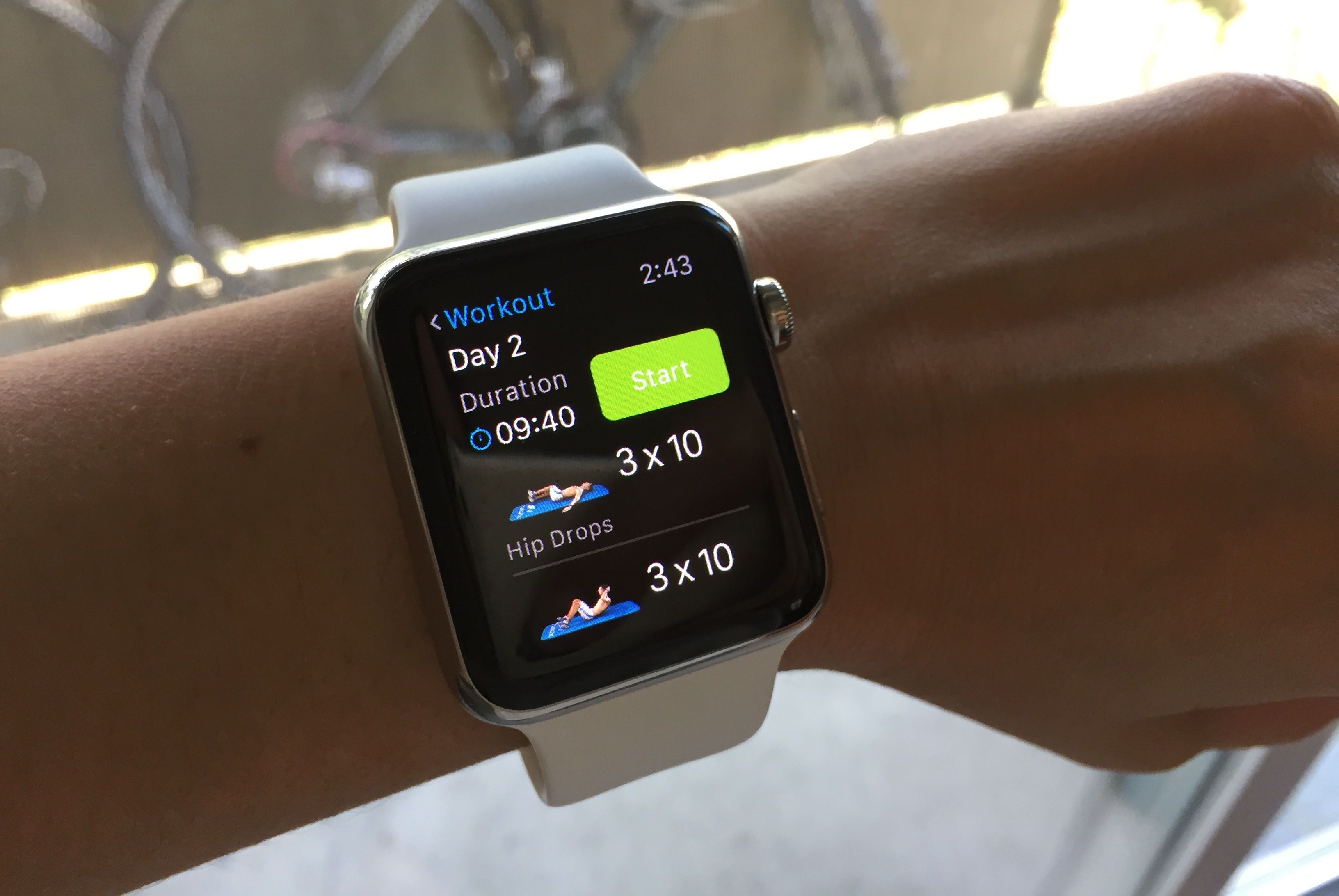 The other day the wide resonance was received by history of a Danish citizen, who claimed that the Apple Watch become the culprit of serious burns on his wrist. Because so far such precedents was not observed, the incident immediately caused a lot of issues. What happened actually?

As the victim claimed the publication Ekstra Bladet, watch from Apple is so hot, which burned part of the wrist and a little singed strap — Milanese mesh bracelet. Judging by the nature of the injuries, the case really serious.

But is it really? Western edition vengeance replicate the story with the flow “Apple Watch threat to life”. However, according to the official comment of the company from Cupertino, all of this is a real fake.

As representatives of Apple, they checked the watch Dane and not found any problems that could cause such injury. As for the strap, with traces of burning, experts say that it is the result of external mechanical influences. And Apple Watch has nothing to do with it. In addition, the strap does not have any electronic elements.

If you watch really warmed up to this state, the user would take the time to take them off, and Apple Watch have left a couple of embers. In this case this did not happen.

So if Apple’s Watch and you can get burned only if the pre-heat them on a gas stove.