the iPhone 7 has not yet been officially presented, but is considered to be the most controversial device in the line of Apple. While judging the novelty is possible only on the leaked information and “spy” photos, however, users are increasingly asking: “Should I buy the iPhone 6s or better to wait for iPhone 7?”. 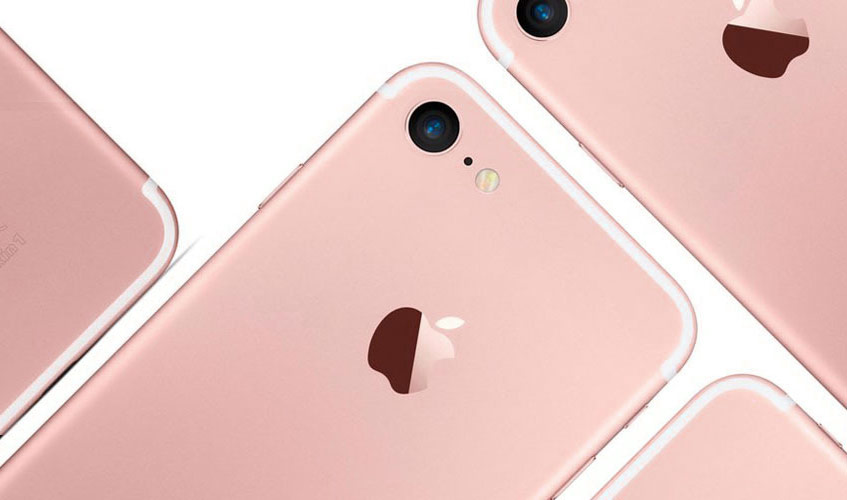 Simple answer no this question is impossible, but to wait for the debut of the new generation of Apple’s smartphone will be beneficial for several reasons.

First, the price. After the release of the new iPhone, the previous models usually drop in price. Thus, to buy the iPhone 6s or iPhone 6s Plus in September will be much cheaper than now.

Secondly, despite the fact that a large-scale upgrade of the iPhone line, scheduled for 2017, the iPhone 7 will receive the most advanced “stuffing.” According to the latest “Apple” device will work on the 6-core energy efficient processor Apple A10 paired with 3 GB of RAM, which will give a significant performance boost compared to the iPhone 6s. In addition, users can expect improved battery life thanks to more energy-efficient platform and increased battery capacity. The iPhone 6s battery is installed on 1715 mAh, the iPhone 7 with a 4.7-inch display will have the battery is 1735 mAh. As for the Plus version, the new model will possess a power source with a capacity of 2810 mAh vs 2750 mAh its predecessor.

Resolution camera this year, Apple is unlikely to change, but the 5.5-inch iPhone will have two 12-megapixel module. One of them will be used for optical stabilization image, the other is for optical zoom. 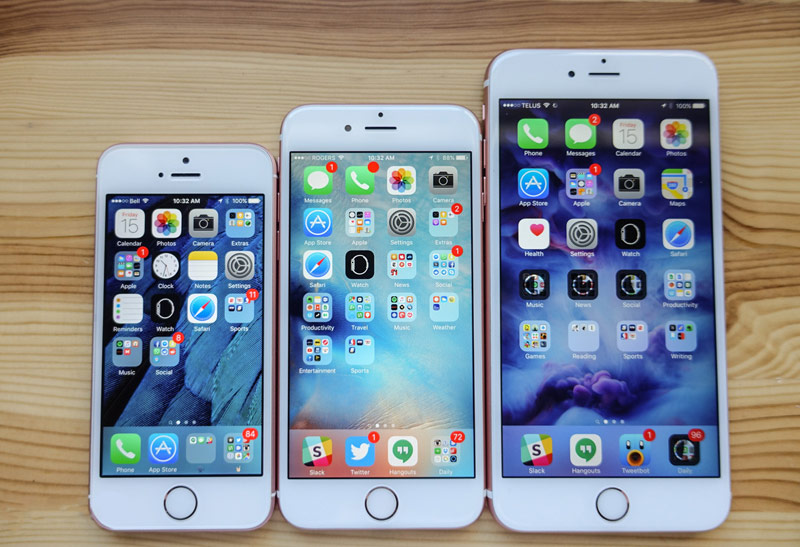 Third, likely the iPhone 7 will be dust – and moisture-resistant. IPhone owners for quite a long time asking Apple to make smartphones waterproof. iPhone 6s safely survived the fall into the water, but the company has officially not declared the protection from moisture. Protection from water can be a key feature of the iPhone 7.

Fourth, the quality of the sound will increase significantly due to the use of the second speaker. Quite a long time users are arguing about the rationality of the rejection of a 3.5 mm headphone Jack in the iPhone 7 and switch to using the Lightning connector or the Bluetooth interface. But, it seems, Apple has decided to donate obsolete socket of the second speaker. If you fundamentally have a 3.5 mm audiojack in the smartphone, we can restrict the iPhone 6s this device will be the latest from Apple with the analog headphone Jack.

Thus, owners of the iPhone 6 and older models should wait for release of the new iPhone. Although it won’t be a revolutionary model, but will get a lot of improvements over its predecessor.