Is it worth to buy iPhone 6s now or wait for iPhone 7? 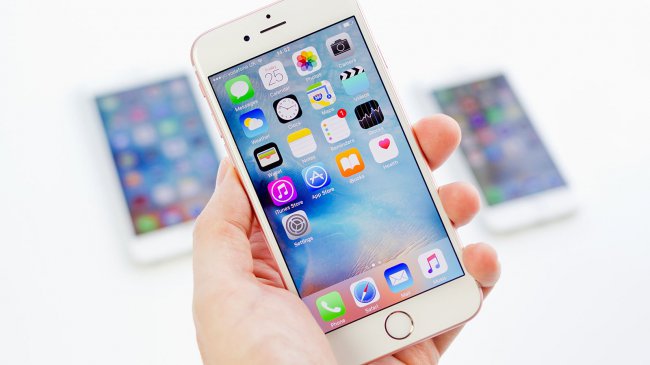 Only a few months have passed since the start of sales of iPhone 6s, but a very large proportion of potential owners already are wondering whether to buy the s in anticipation of an early (or maybe not) the release of the iPhone 7? Perhaps, you may prefer to wait?

As you know, each new generation of “fruit” smartphone is a priori better than the previous one, even if it differs from it in only a couple of minor functions. the iPhone 6s is no exception, owning a significant boost in performance, 12-megapixel camera sensor and an innovative 3D Touch interface. Does this technological excellence with iOS 9, a review of which you probably already read.

Despite the lack of information known for certain about the iPhone 7, whose announcement is scheduled for the fall, not for spring 2016, we have an approximate list of updates that will affect the “Apple” news. Most likely, the smartphone will get a a10 processor production TSMC, which would be not only more powerful but also more energy solution than with the ruling tonight A9.

The rest of the hardware capabilities of the device must not undergo any significant changes. No 3 GB RAM, no 3D Touch module of the second generation, the production of which Apple is having trouble, not yet in sight. The software part is represented by the next generation of iOS with index 10. It would seem, nothing unusual.

However, there are a couple of features which can make the smartphone more attractive: an updated design and a screen covered with sapphire glass. But, unfortunately, the once-popular rumors, actively gaining popularity, the production of sapphire panels for the iPhone 7 abruptly came to naught, and photos of the exterior of the device will not be for a long time.

But let’s reject lyrics and focus on the Essentials: to wait or to buy? If you currently are a user of iPhone 6 or 6 Plus, you will certainly absolutely no hurry and to spend a considerable sum for the purchase of “Eski”. Use an earlier model that you are completely satisfied with? The answer is obvious. But if you are tired of the constant retardation of the interface and the lack of performance, pay attention towards the iPhone 6s Plus, which is much better than its 4.7-inch counterpart. However, due to the increased dimensions of the liking can come to not everyone. Regarding the iPhone 7, he is unlikely to make a revolution and become akin to a revelation for tehnogikov, but rather will result in a quite natural evolution. In the end, you can wait indefinitely.