Equipment necessary to perform the resonance of the “law of Spring”, is not produced in Russia. The country will have to establish its production or Assembly. 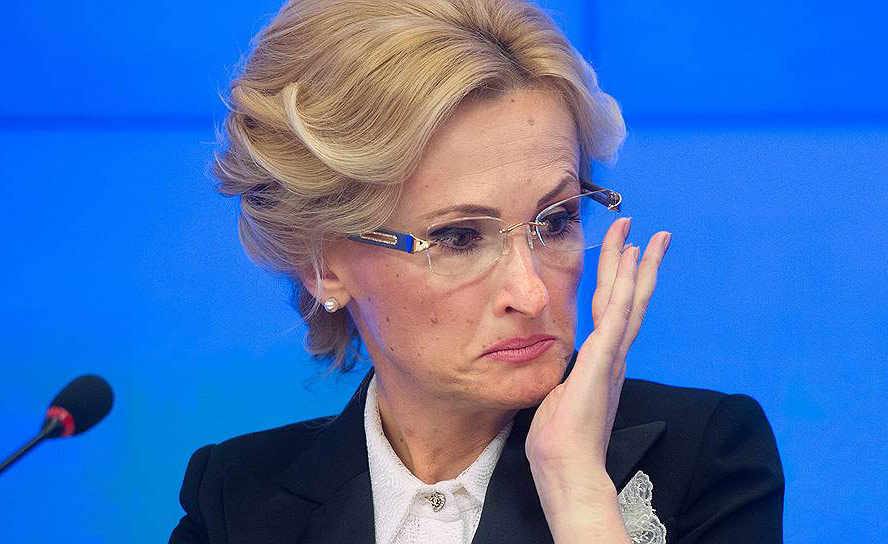 According to the instructions of the President of Russia Vladimir Putin, operators will have to use to store data about Russian equipment. After the adoption of the “Spring law” of the Ministry of communications and the operators collected data about the parameters needed by hardware and sent this list to the Ministry. As found by the journalists of “Izvestia”, the corresponding hardware is just not done in Russia.

“We know what equipment is planning to recommend that the Ministry of communications, but the document sent to the Ministry] did not see, – said the Director for relations with authorities of the company “the Megaphone” Dmitry Petrov. – MegaFon conducts periodic purchases of similar equipment. Russian companies in these purchases was not involved, and we do not know that they have that equipment.”

About the absence in Russia of the relevant proceedings speak and representatives of MTS Dmitry Solodovnikov and the company “Beeline” Anna Imasheva. Moreover, MTS noted that certain types of hardware and software systems, for example, for the removal, cataloging and storage of data, not produced commercially not only in Russia but also in the world. 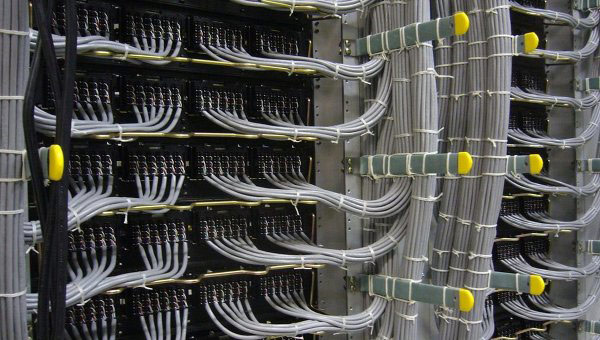 According to experts of the Russian scientific research Institute of development of public networks (RIPN) Andrey Kolesnik, to organize the production of necessary equipment in Russia will need about 20 years since manufacturers will need to start from scratch the creation of electronic component base. Although the use of prefabricated components and modules made abroad, it is possible to start production within 2-3 years.

According to the “Spring package” operators must be within six months to store all traffic of its customers, including documents, images, videos, calls and letters, and for three years — information on facts of information transfer. Also, the owners of Internet services required to convey to law enforcement the keys to decrypt the traffic. The package enters into force on 1 July 2018.