Apple has released a new promotional video iPhone 7 and “smart” watches Apple Watch Series 2. In the first two promo videos, the emphasis is on water-resistant body and improved camera for taking pictures on the iPhone in low-light conditions. Apple Watch Series 2 demonstrates the fitness capabilities of the device. 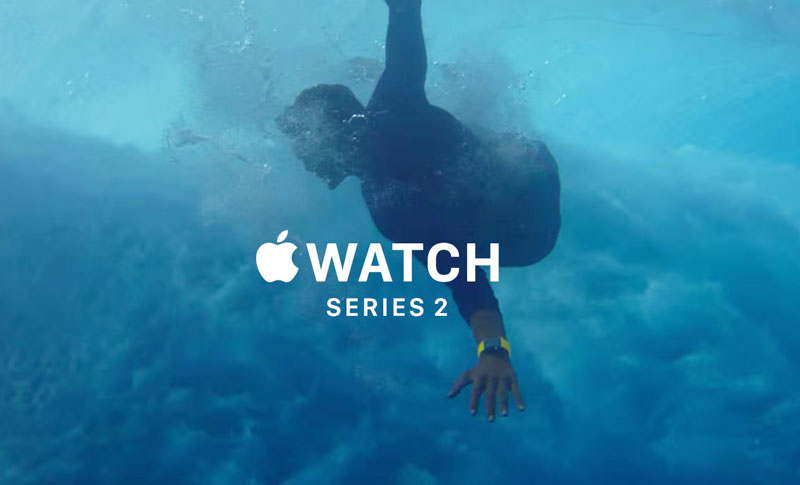 A 30-second clip of “Morning Ride” (“Morning drive”) Apple shows a cyclist who has paved the route for its iPhone 7 for morning rides in the rain. The hero of the video is the iPhone 7 in the new matte black color.

In the second video “Midnight” we see the iPhone 7 Plus, which uses a dual-camera smartphone for taking photos at night. And in this video the Apple again puts the emphasis on waterproof case smartphone. The second clip lasts for 60 seconds and it shows the iPhone 7 Plus in the rare color “black onyx”.

The third video is called “Go Time”, here Apple is touting the sports opportunities of the Apple Watch Series 2: the company positions the novelty as a device for fitness enthusiasts and swimmers. If running exercises you prefer to stay in the pool, then a new model will be a faithful companion, and easily count the number burned in water calories.