Is there life without iPhone: Apple modeled the world in which disappeared all applications

At the world conference for developers, Apple introduced a number of new products including iOS 11, macOS High Sierra, a new 10.5-inch iPad Pro, “the most powerful in the history of the” iMac Pro with 18-core server processor. Among other things, the company showed a short film, which clearly showed how helpless people can be if you disable applications on mobile devices. 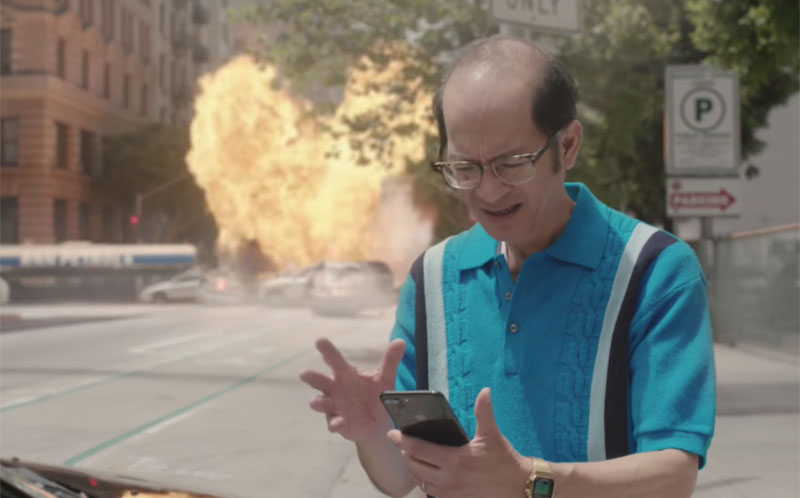 In the film, a new Apple employee settling in the workplace and pulls the power wire for all the company servers. It becomes the cause of this disaster: from gadgets to people all over the world begin to disappear apps – games, Instagram, Skype, maps, etc. 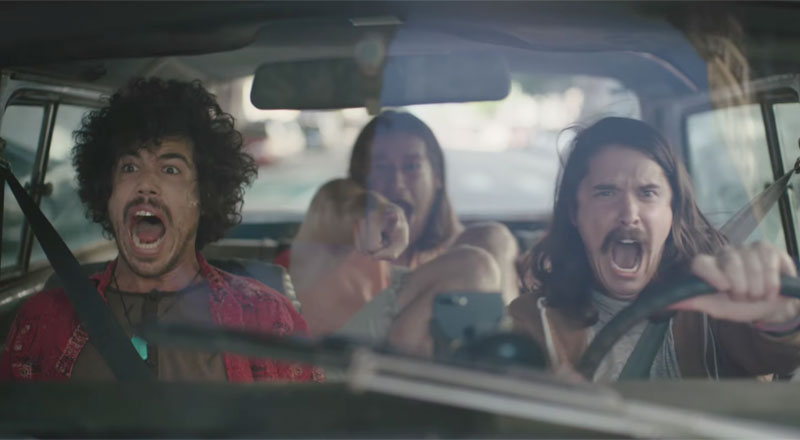 In the end, on the road start of the accident, the girls run through the streets and offer passers-by to assess their printed selfies, and music to sell CDs under the counter. Because of the disappearance of apps people have them “re-create” in real life. Without the app “Face Swap” they turn to a plastic surgeon to do to swap faces. 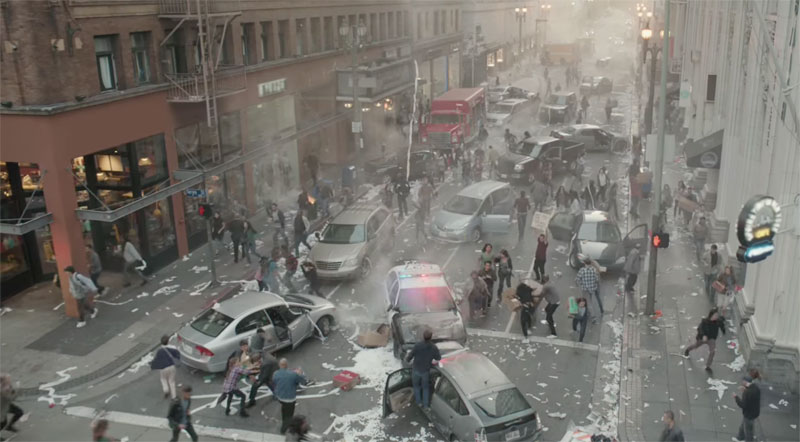 Without navigators strays traffic, causing numerous accidents and incidents. Without convenient programs of Apple people lose each other, there are even small riots.

The video, called “Appocalypse”, consisting of comic combination of the words “app” and “Apocalypse” is already on YouTube gained more than 1.3 million views. The video ends with the slogan: “Keep doing the application. The world is depending on you.”