Israel will come to an unmanned taxi

According to a post on the website of the company Intel, in 2019, Israel will begin the work of the service unmanned taxi. The initiative belongs to Volkswagen, Champion Motors and Mobileye, subsidiary of Intel. 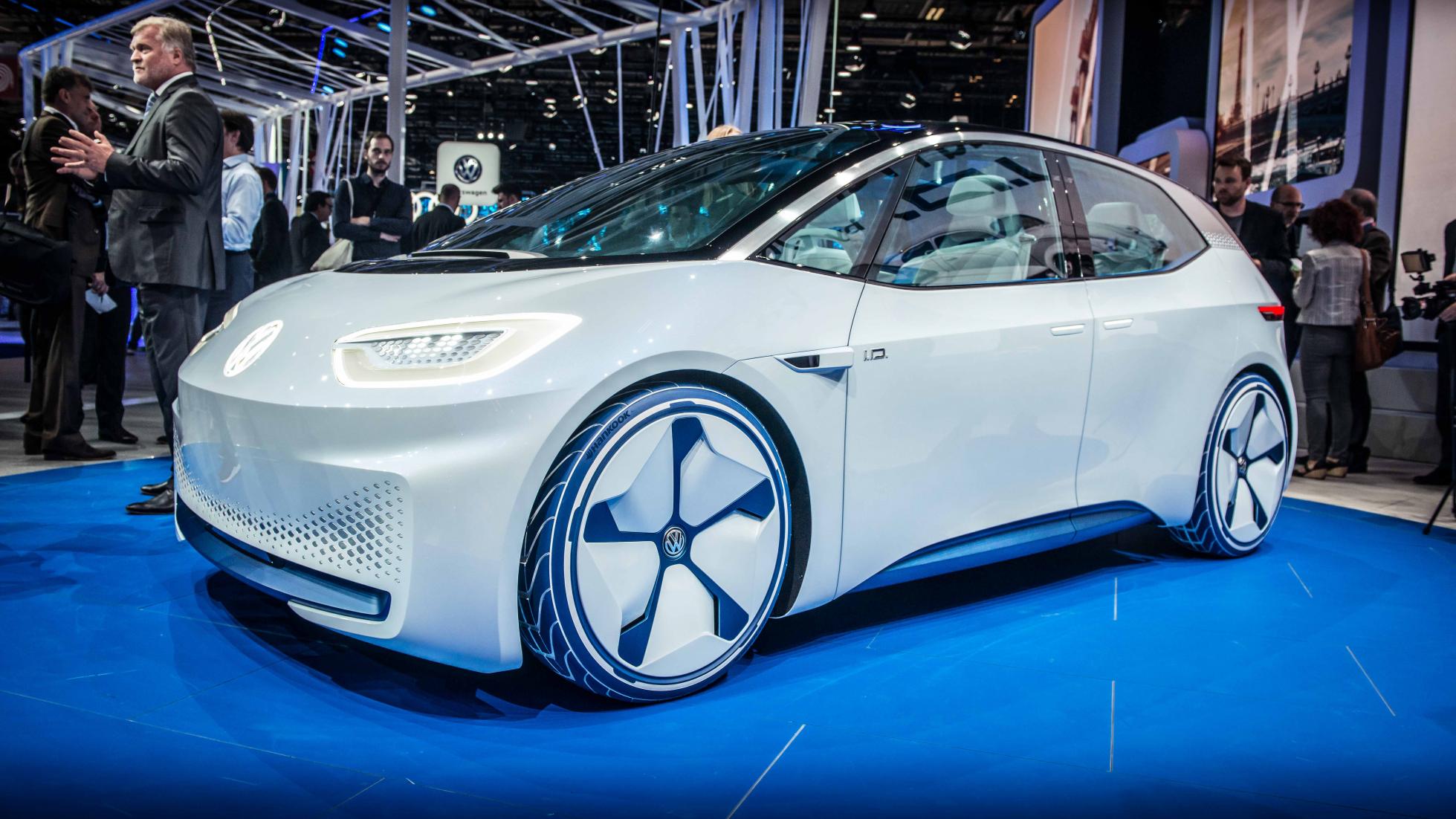 Each of the three companies will take over the task corresponding to the technological profile. For Volkswagen the opening of the service unmanned taxi — a rather drastic step; it can supply the German manufacturer on a par with leading companies in this field, for example, Alphabet’Waymo’s and GM’s Cruise. Mobileye is an Israeli company for the development of driver assistance systems in 2017 owned by Intel. Obviously, it will deal with software, but Volkswagen will make the electric car. And Champion Motors, the second largest importer and distributor of vehicles in Israel, will manage the vehicle fleet.

Vehicles will be equipped with a program Mobileye’s AV kit:

“Is a complete software consisting of the algorithm of movement without driver, security information and cartographic data”, — said the representatives of Mobileye.

The first few dozen self-driving taxis will become operational in 2019, and over the next four years, the developers plan to increase the number of cars to several hundred. It is not known in which city it will launch, but the Israeli government is ready to provide all possible regulatory and infrastructural support to the programme.

Intel representatives stressed that “this is not a pilot project”; it is simply the first of its kind focused on 4 measures out of 5 on a scale of MaaS. This term describes “mobility as a service” and is used to describe the transition from personal to automated machines. 4 out of 5 is almost the highest level, according to which to control the vehicle “is not a man with certain restrictions”. To meet the level 5, the driver needs to be “a man without limits.” Experts assume that automation of the 5th level will not be achieved.

Reading materials on the topic here: