For a long time in the Internet were rumors about the first tablet-the transformer on ChromeOS but Google’s “Nocturne”. Yesterday, September 27, the portal Android Police revealed the official name of the device: Google Pixel Slate. 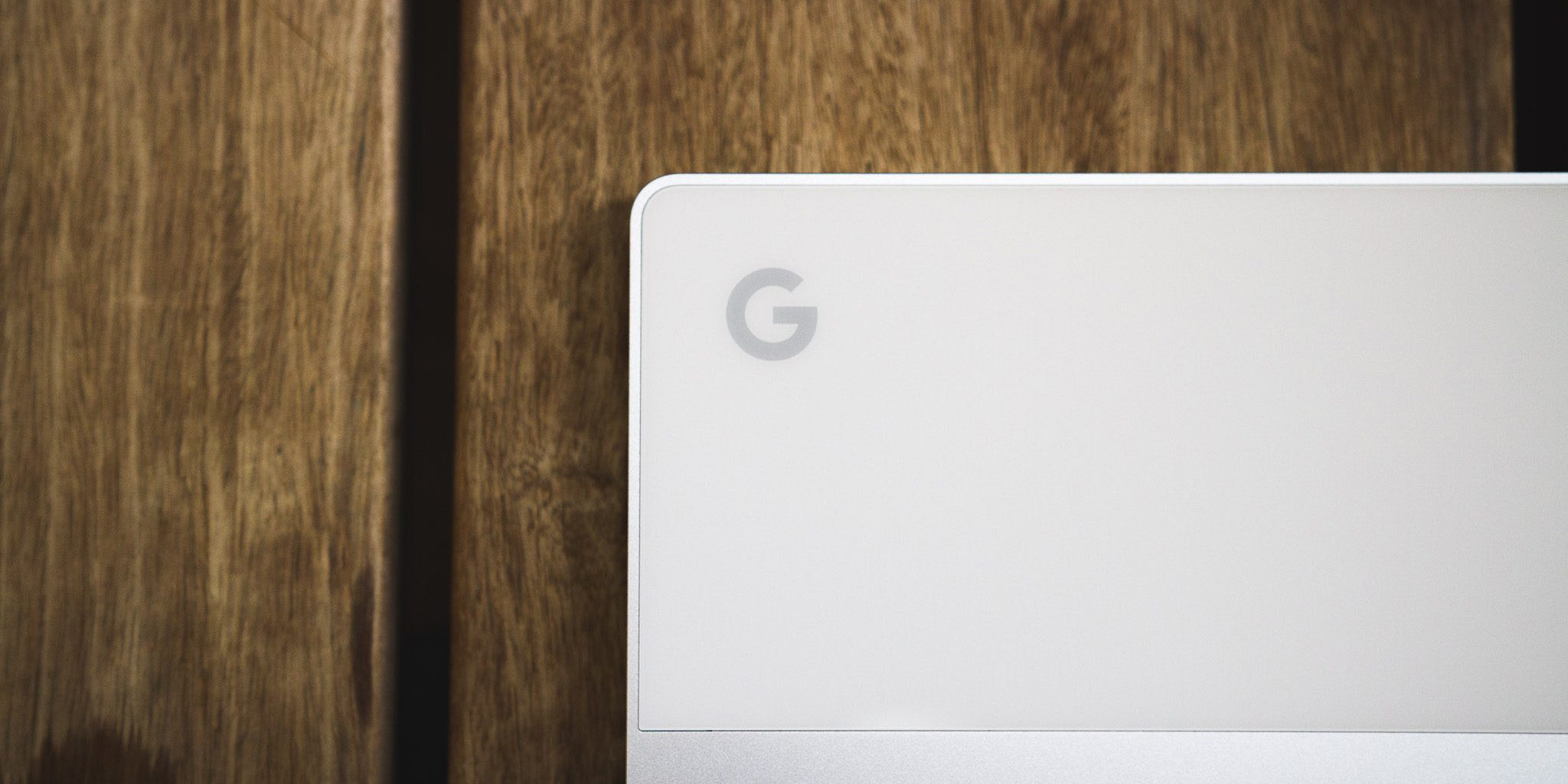 First wrote about this David Ruddock of Android Police in Twiter. He said that the first tablet on Chrome OS from Google called Pixel Slate.

Earlier rumors about the device “Nocturne” appeared on the Internet earlier this month, due to leakage from the web site of computer maker Brydge. According to the rumors, was working on Brydge keyboard for tablet-transformer from Google.

It was also assumed that Pixel Google Slate will be called the smart display Google Home Hub. 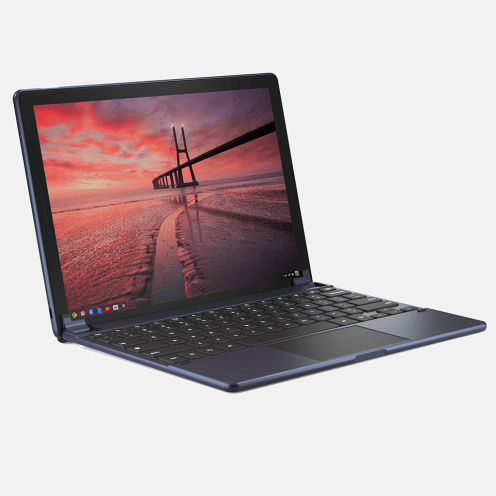 Perhaps the transformer will have two USB-C port, screen resolution of 3000 x 2000, support for SSDs and NVMe module 2 cameras. The performance will be responsible Quad-core processor Intel Kaby Lake.

Corporation good may represent Pixel Google Slate at the event, which will take place October 9 in new York.