It is finished: now the game from Steam you can run on your smartphone!

In early may of 2018, Valve announced that iOS and Android will appear the Steam Link. It seems that it will happen very soon, since the beta version of the app already available on Android. 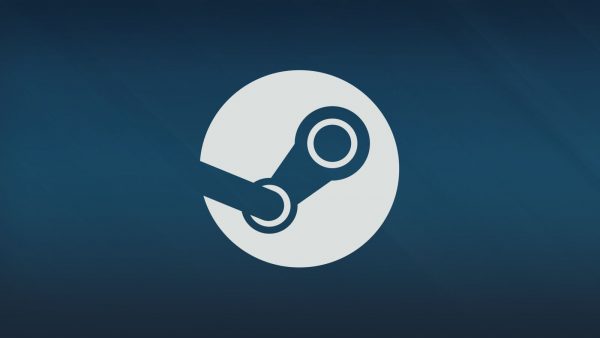 Steam Link will enable owners of smartphones to launch your favorite games from your Steam library right on their mobile devices. They will be included on the PC and streamed to the phone screen.

Now anyone can download the app from Google Play and test out the service. But there are some conditions:

Also the user can play on the console Android TV. For this console, and the computer must be connected via Ethernet to the same router. 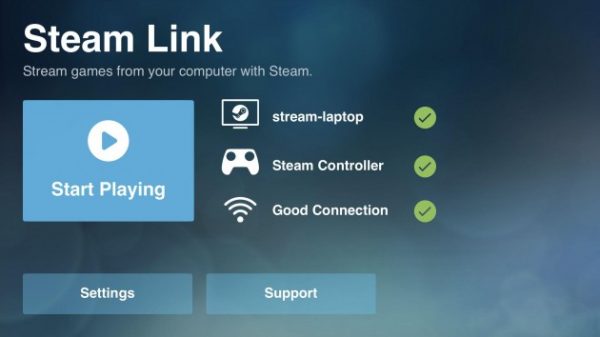 In addition, the game will need a Bluetooth controller, such as Xbox One, or Steam Controller. Support for other joysticks should appear over time, but Valve has not said which ones.