It is time to update iPhone 5s to iOS 12

Owners of older iPhone often wonder whether they should upgrade to a newer iOS version. The problem is that the new firmware can slow down an older device but iOS 12 is a pleasant exception. 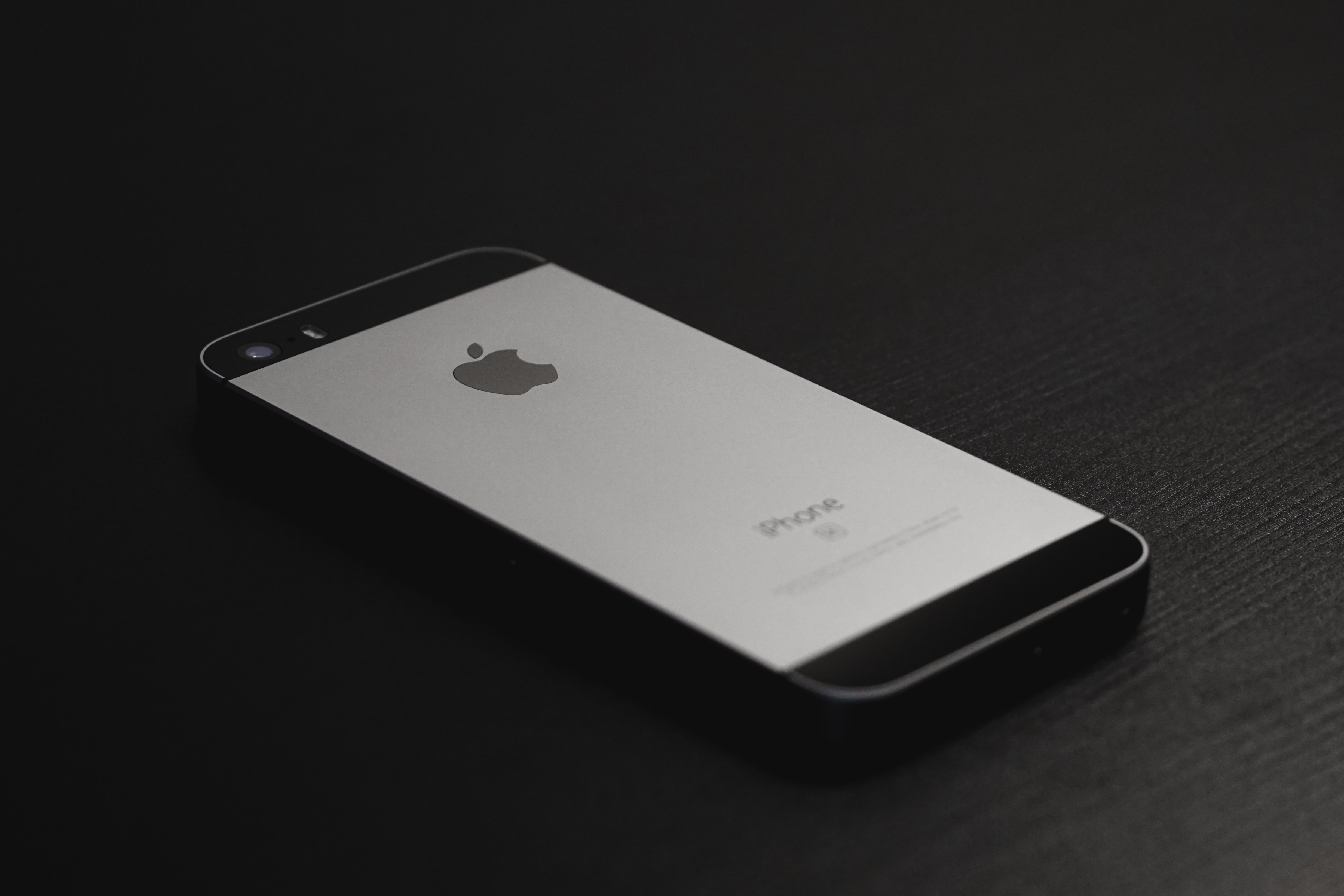 Apple emphasizes that iOS 12 primarily focused on bug fixes and performance improvements. The company promises that applications run up to two times faster, and the camera offers up to 70% faster. Edition CNET checked these allegations.

Journalist Patrick Holland updated my iPhone 5s to iOS 12.1.1. Prior to that, he was standing iOS 11. He did some tests on speed and found that in almost all situations is faster iOS 12 iOS 11.

So, Safari opens the website CNET is 3.5 seconds faster. The difference in speed is almost imperceptible when you run “Mail” and Instagram, and in the case of Apple Maps, no growth and no.

However, Holland believes that to upgrade to iOS 12 need. According to him, this should be done at least for the new organization notifications, support group calls FaceTime (audio only 5s) and better control of the battery.