It revealed the secret of record-breaking performance of the iPhone

On the performance of mobile devices is influenced by several factors, including the performance of the processor, speed, RAM, flash drive and others. According to the test results of the iPhone 6s on your head faster than your competitors, when it comes to performance in real tasks. Observers resource AnandTech found an explanation. 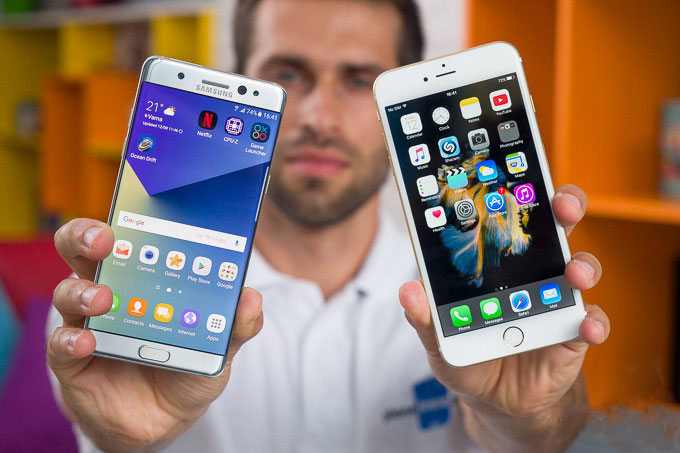 One of the reasons why iPhone 6s “tearing” Android competitors is the speed of the flash drive smartphone. In the latest generation of devices, Apple uses a special controller, a flash memory, which is not in any other mobile device. This is a private development by Apple specialists from Anobit – an Israeli manufacturer of flash drives.

For the first time the company has used a unique component in the 12-inch MacBook: with the new SSD controller Apple abandoned the outdated AHCI Protocol, and thus significantly increased the performance of the SSD.

In 2015, the SSD controller has found application in the iPhone 6s and iPhone 6s Plus. In addition, the devices Protocol is used with a custom NVMe NAND instead of the traditional UFS or eMMC. In the iPad Pro and iPhone SE implemented the same technology. 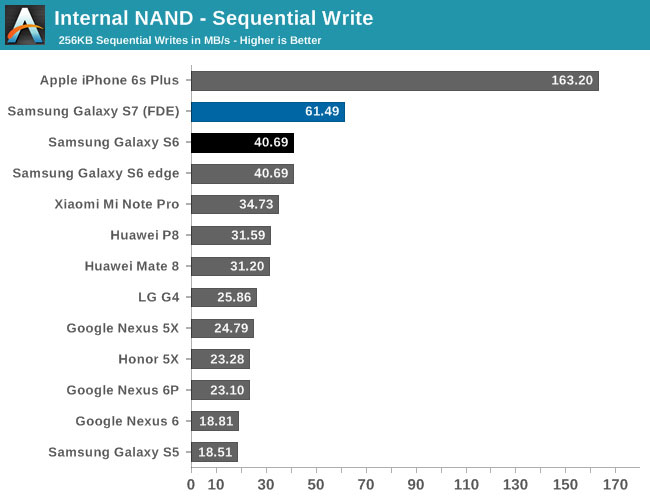 In tests conducted by the specialists of the resource, the flagship Apple surpassed by the speed of the smartphone Galaxy S6, which uses a quick drive UFS.

In February of this year Samsung has announced an updated modification of UFS 2.0, which is even faster. Memory performance increased c 260 Mbps to 850 Mbps in tests for sequential reads. However, neither the spring the Samsung Galaxy S7 flagship, or the latest tabletu Galaxy Note 7 and failed to get ahead of the Apple smartphones. 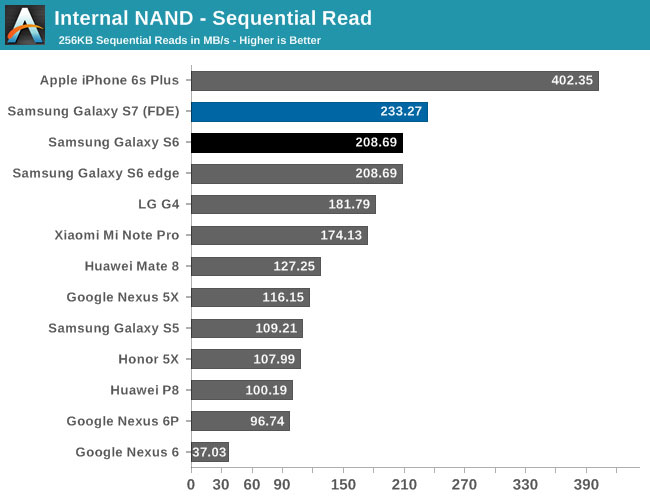 Apple paid for the company Anobit for about $400 million dollars. There is no doubt that the further development of Israeli experts will find use in all devices “Apple” brand.