It seems that Apple wants to make a new cheaper iPhone 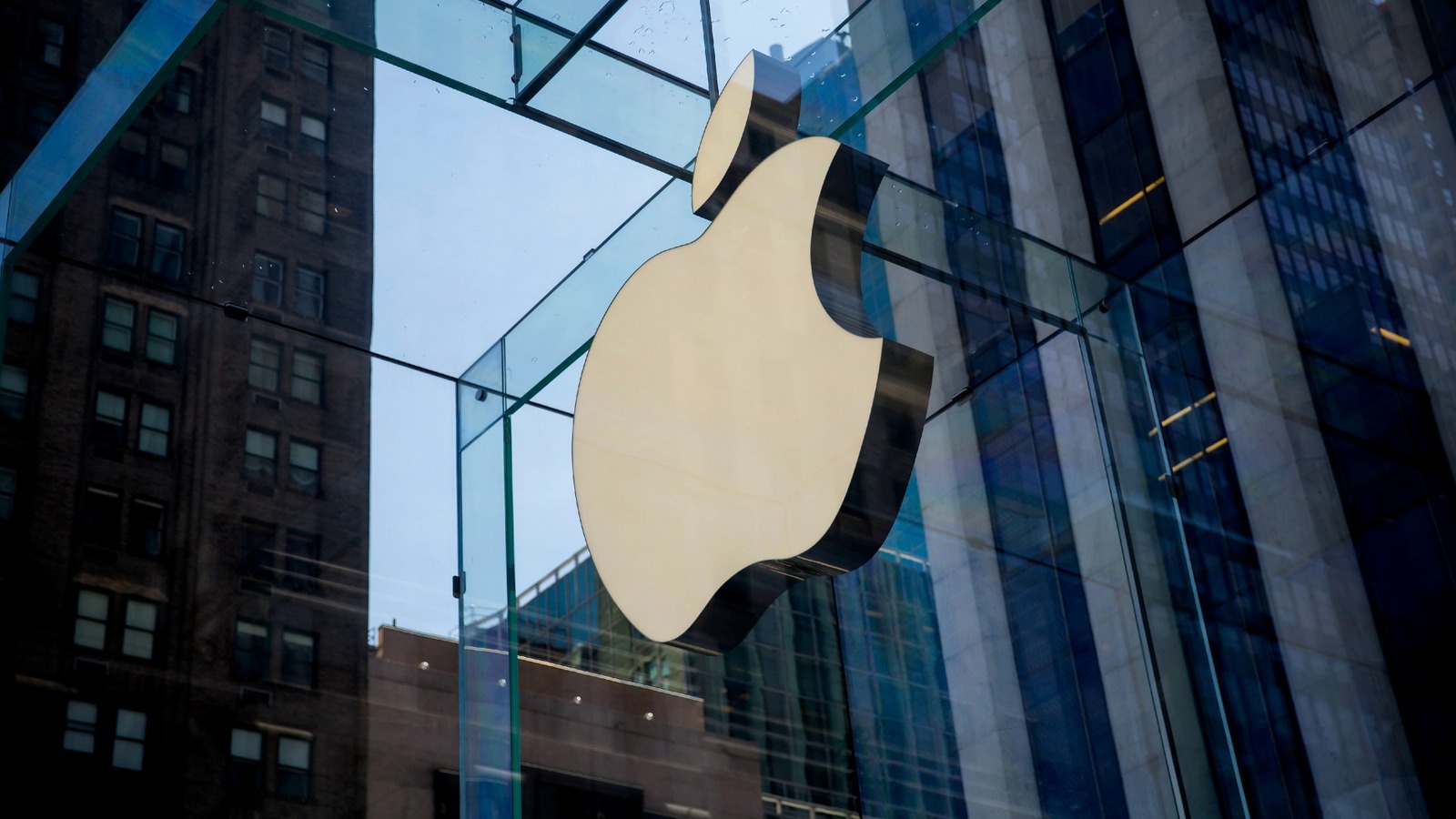 Despite the fact that Apple is some movement towards cheaper own products, include iPhone, iPad or Mac to devices in the budget segment is still impossible. The high cost of “Apple” technique provides the Corporation the highest return, which allows one to control nearly 94% of the profits of worldwide sales of smartphones. To blame Tim cook in market speculation is quite impossible, he hastened to justify it analysts DigiTimes.

The reason to facilitate the removal of potential charges against the head of Apple Inc., was the message on search of new suppliers of components for the iPhone. To refuse the services of previous contractors, the company was forced for financial reasons. If you believe the colleagues, reducing the cost of purchased parts and spare parts will allow the cupertinos to reduce the cost of production of the new smartphone up to two times. Whether it will affect their retail price, DigiTimes did not specify, but confirmed long-standing rumors of possible changes in the pricing policy.

Currently, Apple Inc., having experienced substantial losses from the decline in the share of iPhone on the market, strive to overcome the stalemate, analysts say. And more loyal to the suppliers offering the most favorable conditions for cooperation, able to protect the company from future financial fluctuations. It is also argued, in Cupertino allow denial of renewal of contracts with factories Foxconn and Pegatron, and Largan Precision. Talk about a possible reflection of the inner permutation on the simple users is premature.