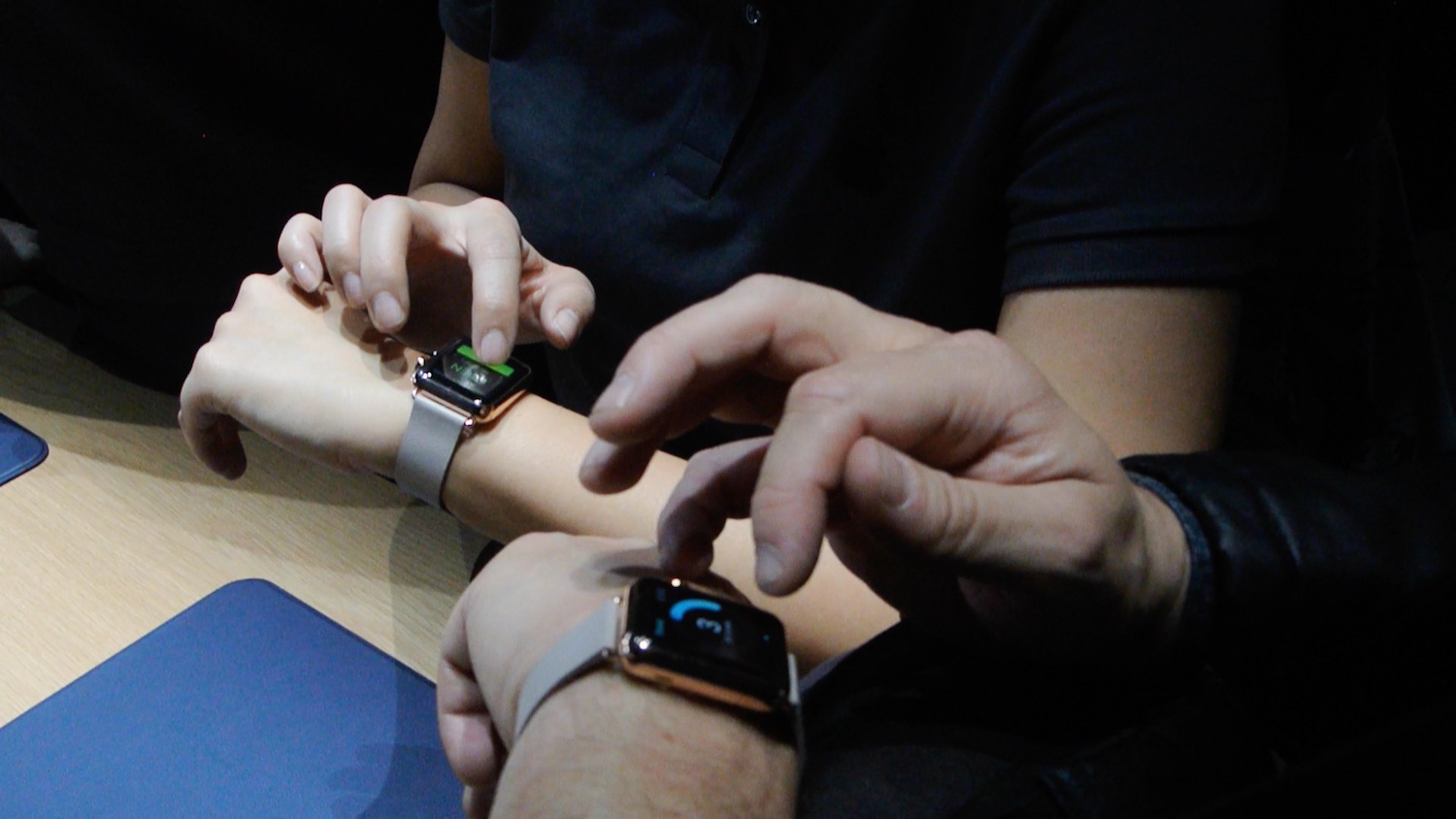 Regularly we receive information about Apple products that haven’t been released yet. Rumors and leaks can be truthful, and can have nothing to do with reality. There are people who regularly provide us with accurate data and very rarely make mistakes, and there are those who constantly make mistakes. You have to listen to both, but the attitude of the rumors from different sources are different.

Drexel Hamilton analyst Brian white of those who usually listen to, but not the one who recently said something truthful. Brian white — this is the person who predicted the release of a 4K Apple television and the ring iRing, which will control the TV with gestures. Said it was a long time ago, and iRing on the hand still, no one does. Even Brian white talked about the iPhone for 30 dollars and about three different screen sizes for the iPhone 5s.

Of course, we won’t judge analyst for inaccurate forecasts. All we want to do is to warn our readers that are already on the site are discussing the possible release of a new version of the Apple Watch at WWDC in June 2016. Discuss this is because said Brian white. He also said that the body of the new Apple Watch will be 40 percent thinner.

Recently we have published other information on the future Apple Watch, which provided analyst Ming-Chi Kuo. Unlike Brian white, analyst this recently rarely wrong.