The developers have launched an updated version of Xcode iOS 12, adapted to a 6.5-inch iPhone X Plus. 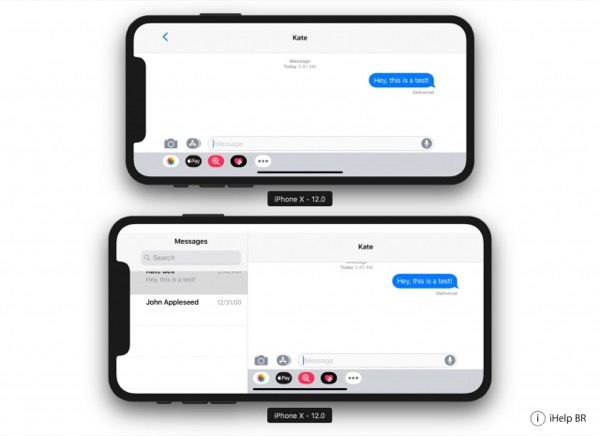 In the standard utility for the development of Apple software has the ability to run the iOS simulator, using different parameters and simulating some devices for testing applications. The developers have tried to run iOS 12 with a resolution of 2688 on 1242 points, namely, the resolution must have the new iPhone X Plus, and they did.

Thus they were able to see adapted to the big screen iOS interface 12. It looks rough in the same way as on the iPhone 8 Plus. In the calendar, for example, there is an additional panel with the dates in the messages panel with the contacts and so on. While adapted only three programs. Of course, the release there will be more. 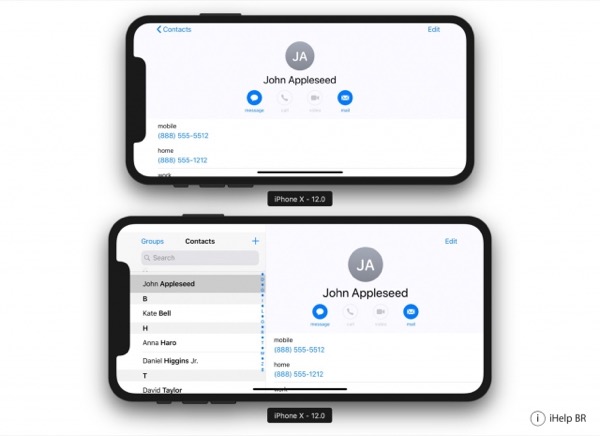 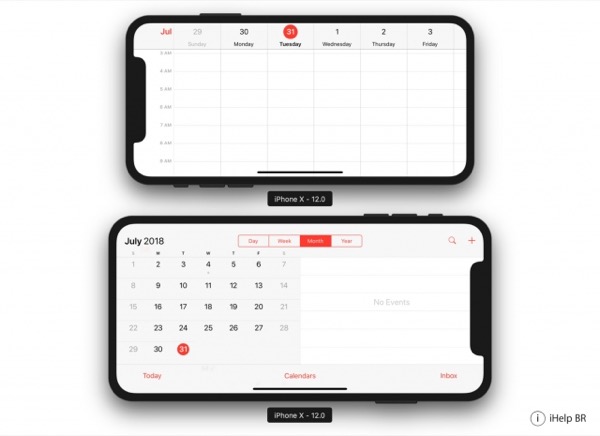 Apple announces a new iPhone coming in the fall. Then, most likely, will release a new version of iOS.