It’s time to upgrade the iPad: with the release of iOS 10 40% of the Apple tablets will be obsolete

Every model of iPad, with the exception of the devices released in 2010 and discontinued a year later to work with the latest version of the iOS operating system. With the advent of iOS 10 the situation will change. 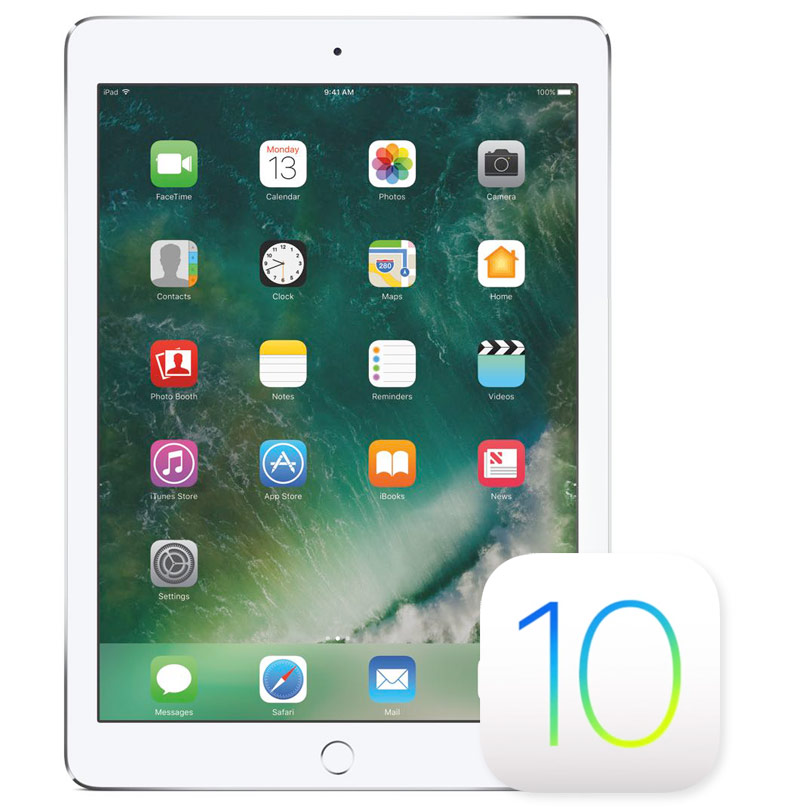 Apple has officially announced that it will stop support for three models: iPad 2, iPad 3 and iPad mini generation. Users of these devices will not be able to convert to the new version of the software platform.

Writes Oszone, with the release of iOS 10 millions of tablets, you can officially be called obsolete. According to March 2016 from a mobile platform Localytics, they account for about 40% of all iPad, available in the hands of users. They will no longer receive updates. 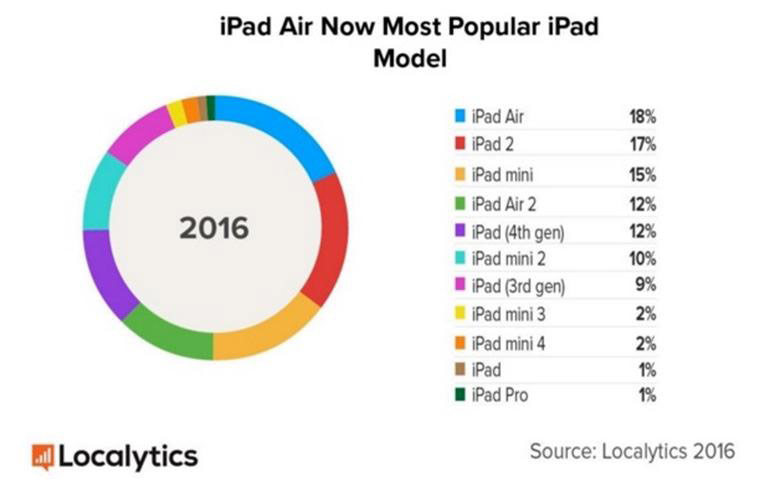 iPad 2 is a popular model sold from March 2011 to March 2014) and is only slightly behind in prevalence from iPad Air — 17% versus 18%. Since March, these numbers could change, but not much – now sold 10 million tablet PC for the quarter and for all the time they were sold 318 million.

This raises the question: will people buy a new iPad to replace the outdated, will buy other models or cost available and will be able to live without updates? Apple is hope for the first option, which would help increase tablet sales. In other cases, the share of iPad in the tablet market may be reduced.