A developer jailbreak for iOS Yalu102 10.2 Luca Todesco has promised to release an updated version that is compatible with the iPhone 7 and iPhone 7 Plus. At the moment the exploit supports almost all Apple devices except for flagship smartphones. 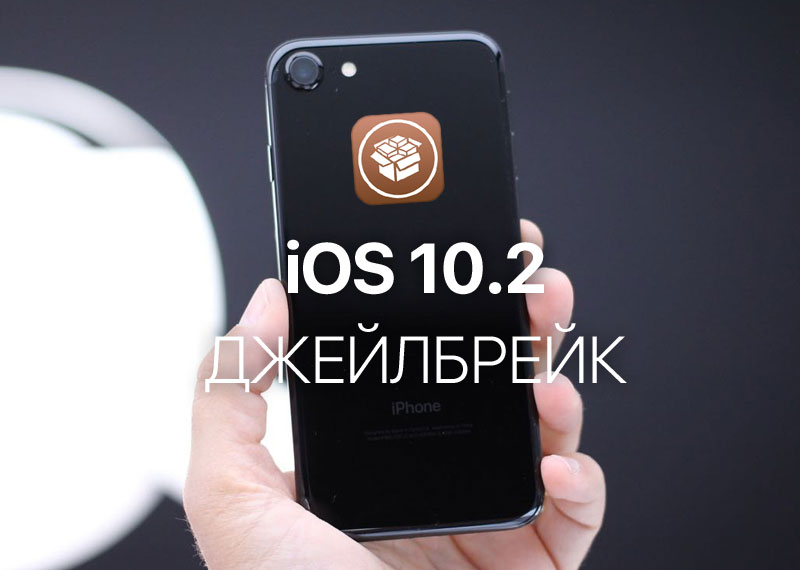 “To clarify: Yalu iPhone 7 will be updated sooner or later. At the moment it’s not the priority. There is still the case,” Todesco wrote in his Twitter account.

Jailbreak iPhone 7 and 7 Plus, but that the devices should have iOS 10.1 or 10.1.1 iOS. If the owner of the smartphone has updated them to newer versions, including iOS 10.2, hack gadgets is not possible. 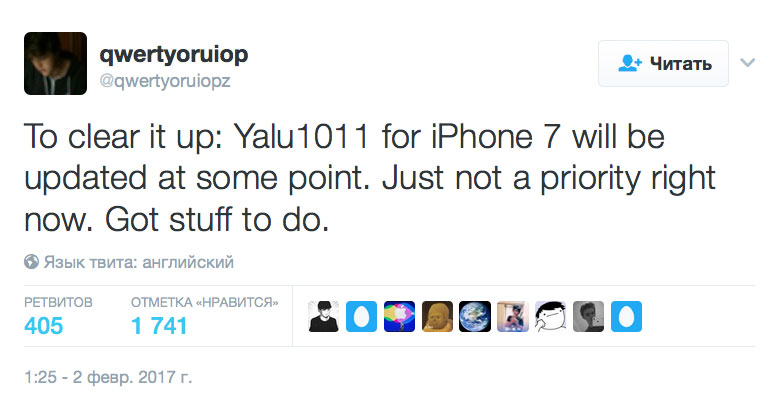 31 Jan came seventh beta version Yalu102-enabled iPad Air 2 and iPad mini 4. Thus, at the moment we are talking about support all the 64-bit Apple devices except the iPhone 7 and iPhone 7 Plus.

Download the app Yalu on this page. On how to perform jailbreak iOS 10.2, we wrote here.