iTunes and Google Play are “expelled” from Russia

Developed Media-communication Union (ISS), a bill to limit foreign ownership operating in Russia the video will affect the stores of iTunes, Google Play, and Apple TV services. It follows from the review of ISS and from the text of the bill, according to “Vedomosti”. 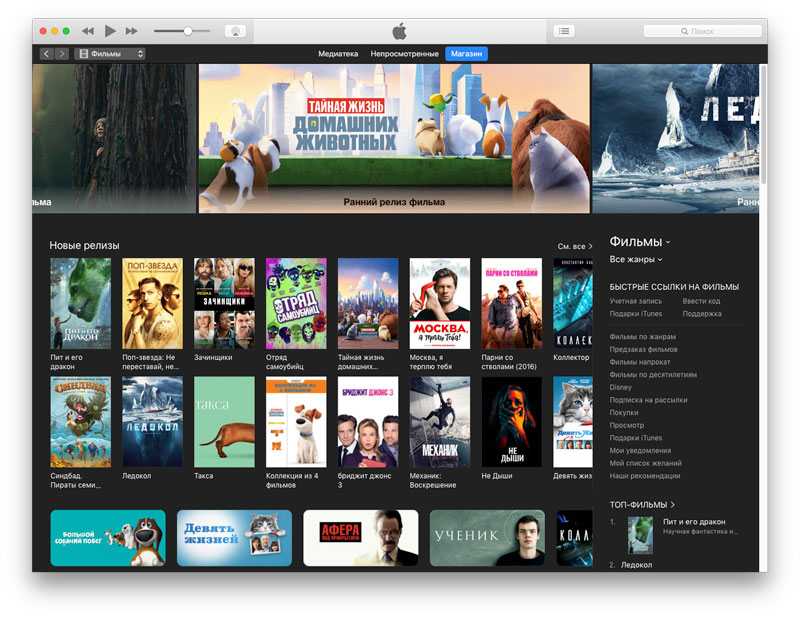 According to the representative of the ISS, the draft applies to all services that provide access to content for a fee, by subscription or by viewing ads, whose attendance for three months is more than 100 000 people a day. In these projects the share of foreign equity shall not exceed 20%.

Video services iTunes, Apple TV, and Google Play directly fall within the scope of the project, since selling Russian users including video content – movies, series, shows. Thus, if the government will adopt the law that will force foreign companies either fully localize their projects in Russia or leave the country.

It is unclear how will be calculated the attendance of the services of Apple and Google they offer users video streaming, and the purchase of individual pieces of content. Data on the number of users of these services in Russia. But only one audience, the web projects for Google, according to TNS, made in October, more than 50 million users. In addition, Google sells the content through mobile devices Android, whose share in Russia’s smartphone market is greater than 85%. 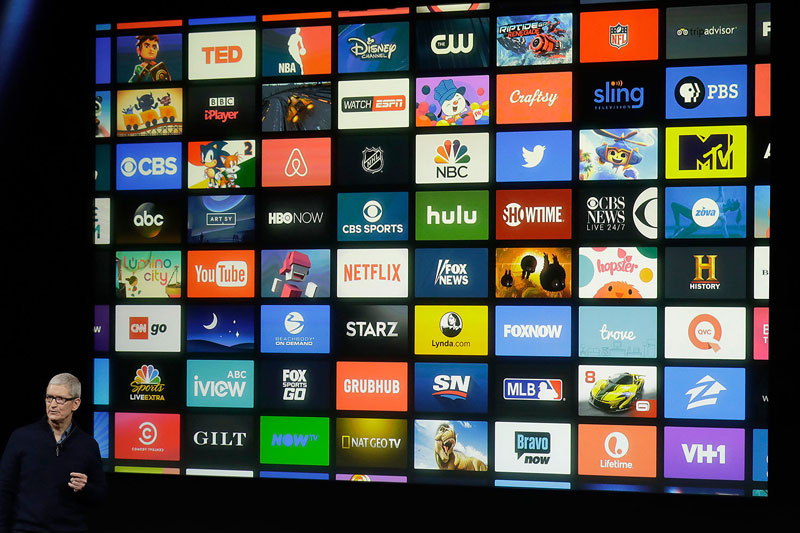 An Apple representative did not return a call, a Google spokesperson declined to comment. A source familiar with the managers of one of these companies, says foreign companies are concerned about this issue and debating “at the sectoral level”.

A representative of the ISS added that the YouTube video under the restriction of foreign ownership does not fall: it is mainly user generated content, and for such services the bill made an exception.

Informed market participants are actively criticized the bill, ISS. He spoke out against the owners of online cinema, and Internet companies, he was criticized by the expert Council under the government. The Association “Internet video” believes that the goal of the project is to force independent online cinema (like Ivi.ru and Megogo) to be sold on unfavorable terms to large media houses and or operators, which has not yet managed to occupy a significant share in the market of online video.

Under the bill are also subject to video services Russian Internet companies Yandex and Mail.ru. The document made the restriction for the search engines, giving a link to the video, but there is no exception for projects like “Yandex.Videos and Афиша.Mail.ru” that show movies and videos directly in the search results.