iTunes changed the approach to music, now Apple is aiming for the film industry

Apple hired A24 Entertainment Studio for the production of films within the framework of its project to create TV shows, films and TV series, which will be launched in 2019. 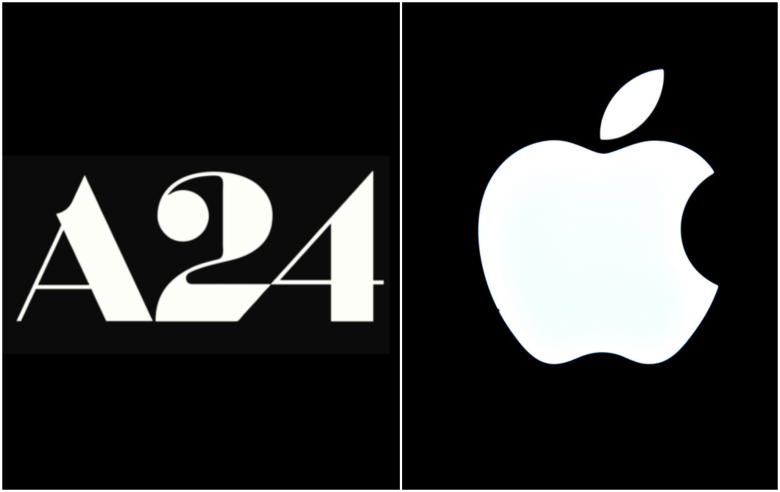 The company from Cupertino said that it has signed a multi-year agreement with A24, which includes the shooting of several films. The details of the transaction are unknown, as well as about the availability of released movies for theaters. Perhaps the content will be limited next digital platform Apple.

Studio A24 was responsible for the creation of such films as “Moonlight”, “Room”, “Witch”, “Machine”, “an Exciting time”, “It comes by night”, “Lady bird”, “Mountain-Lord”, “Reincarnation”, and many others. 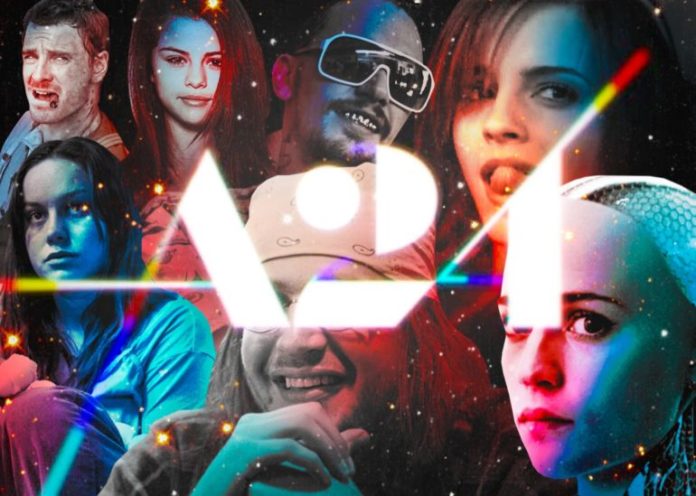 Currently, A24 has agreements with DirecTV and Amazon, and these transactions will remain in force, despite the fact that the entertainment company has now entered into a partnership with Apple. This means that A24 will continue to release movies in addition to content partnerships for Apple.

As you know, Apple is already working on more than a dozen original television shows for its new service. It is expected that television shows and movies Apple will be available in early 2019.