iTunes just got a lot faster after upgrading to version 12.4

Along with updates to iOS and OS X 9.3.2 10.11.5 Apple introduced an updated version of iTunes 12.4. The program includes interface changes, aimed at simplifying and improving convenience. As found by the users, iTunes 12.4 boasts higher performance, compared to the previous version. 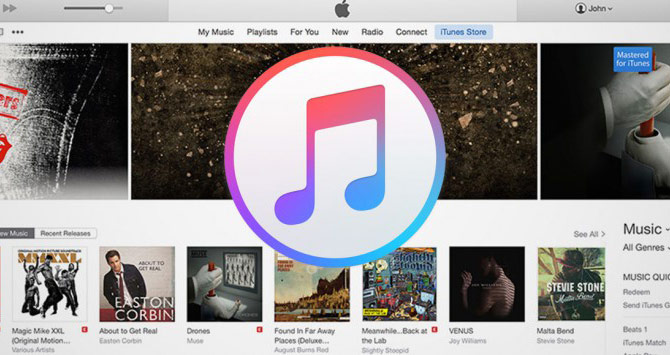 As the author writes Reddit under the nickname supercowrider, he noticed a significant improvement in the performance of iTunes.

“At first I couldn’t believe how quickly opened iTunes on my ancient MacBook Pro 2012. Used to take three or four minutes to check the library in the new version, it took 20 seconds. The speed of scrolling and responsiveness made me feel that I have a new computer,” he wrote.

ITunes update 12.4 was released seven months after the release of iTunes 12.3, launched in September 2015. In the Apple program has returned to the sidebar, redesigned mini-player, added the ability to switch between partitions and libraries using the buttons forward and back, as well as the ability to drag songs into playlists. 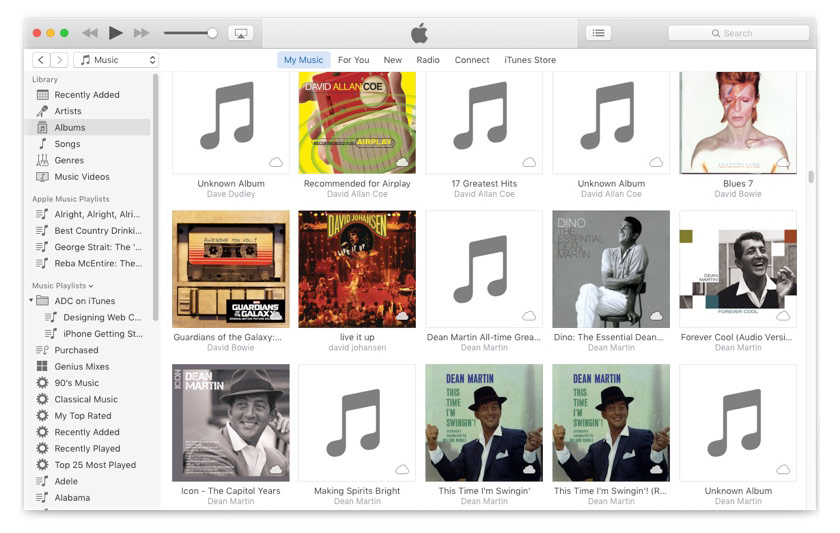 Also in iTunes 12.4 work was carried out on mistakes and flaws of past releases. In particular, Apple has eliminated the problem, which in some cases has led to the removal of music from the library. This issue has been observed in a small number of users and the company are unable to reproduce it so the developers have promised to strengthen protection against it.

Have you noticed the acceleration of the new iTunes?