Euroset has launched a new initiative: a smartphone ZTE Blade A510 offered at a price of 7990 rubles. In a promotional video, which starred actor Ivan Okhlobystin, it is claimed that the smartphones in the store are cheaper than in China.” 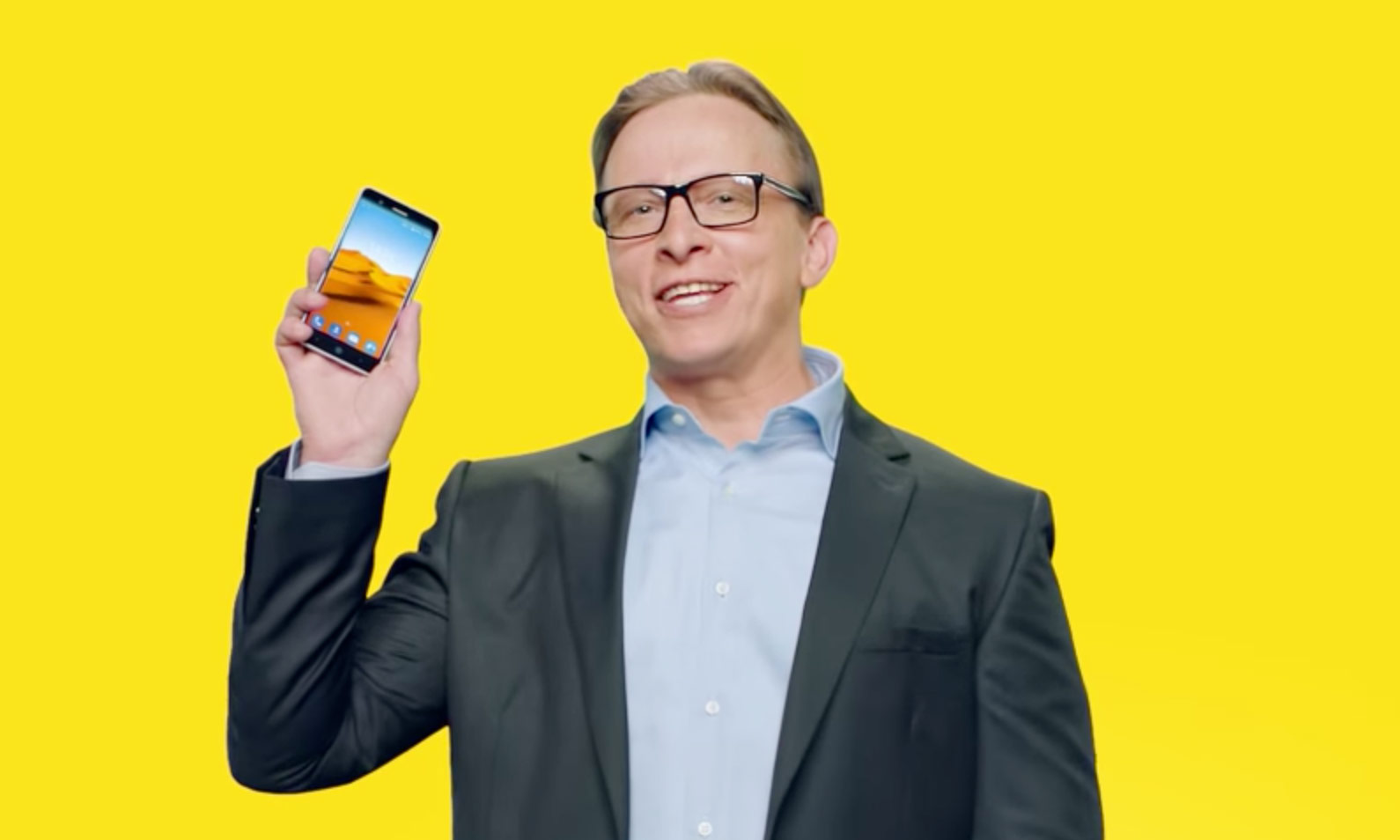 In all the salons and Internet-shop “Euroset” smartphone with 13 and 5-megapixel cameras available for 8000 rubles. For each purchased a smartphone – replaceable color panel Tiffany as a gift.

Smartphone ZTE Blade А510 running the operating system Android 6.0 Marshmallow, has support working in 4G/LTE networks and equipped with a 5-inch HD display, Quad-core processor Mediatek MT6735, two cameras with a resolution of 13 megapixels and 5 megapixels, 1 GB of RAM and 8 GB internal, expandable through the use of removable microSD memory cards.