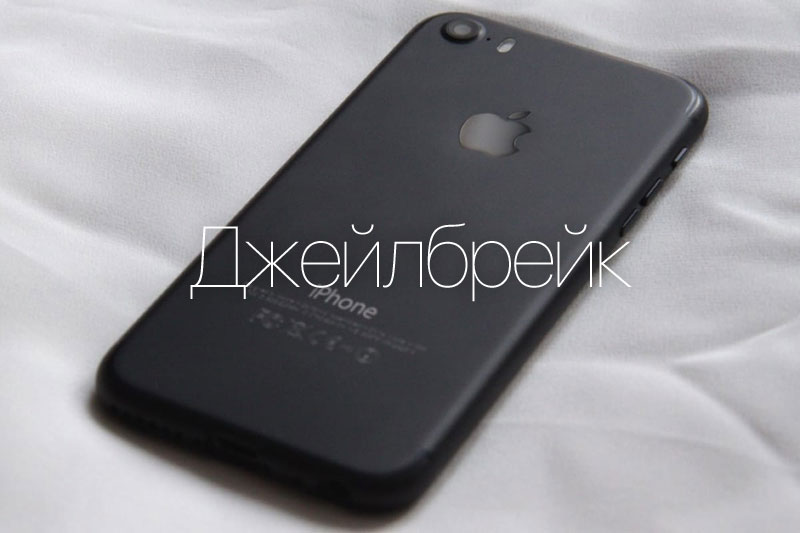 As noted by the Creator of the exploit, now with the help Extra_Recipe+YaluX to jailbreak iOS 10.0.x-10.1.1. It is only about flagship smartphones Apple. The fourth beta exploit Cydia Substrate supports and works more stable than the previous release.

Recall, exit Extra_Recipe+YaluX beta 3 Todesco said that the Apple iPhone 7 has become as stable as in the case of yalu102 for other devices on iOS 10.2.

The first version of utility mach_portal could not boast of reliability and contained many bugs. Now everyone who was planning to move from iOS 10.0.x 10.1.1 or newer OS versions due to technical problems unable to take full advantage of the jailbreak. 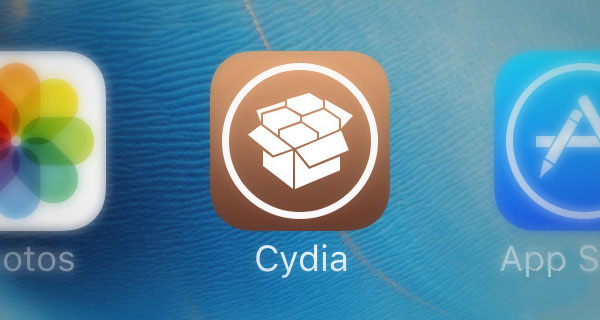 The fourth beta version Extra_Recipe+YaluX as the previous three, is only compatible with the iPhone 7 and iPhone 7 Plus. Those who have upgraded to a later version, you can downgrade using utilities Prometheus in the presence of stored digital certificates.

The installation file extra_recipe + yaluX beta 4 available for download at this link.