Jailbreak for iOS 10.1.1 Extra_Recipe+YaluX for iPhone 7 and 7 Plus

Developer under the name Xerub has released an updated version of the utility mach_portal called extra_recipe. The update is supposed to fix stability issues faced by owners of iPhone 7 and iPhone 7 Plus on iOS 10.1.1 jailbreak. 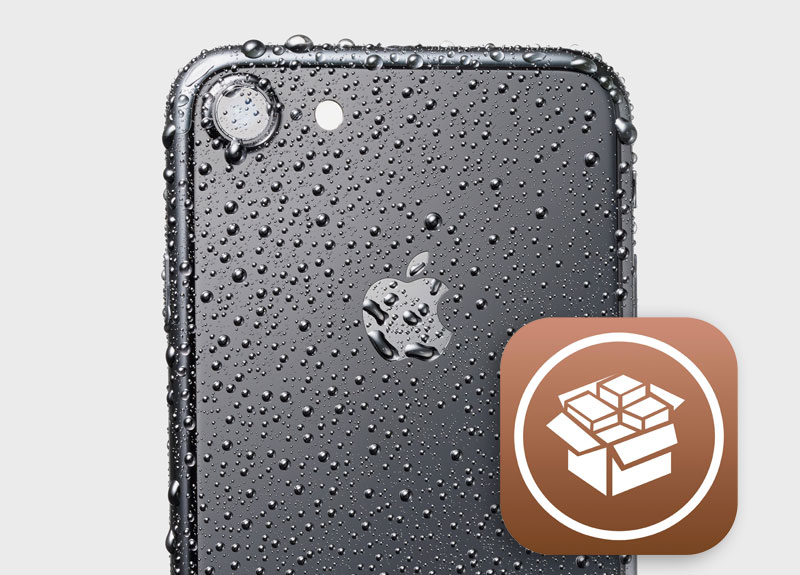 The Creator of the yalu Luca Todesco combined code Extra_recipe code jailbreak yalu and compile the project downloaded in the IPA file, created a tool extra_recipe+yaluX — complete replacement for the yalu+mach_portal.

Those who planned to move from iOS 10.1.1 on a later firmware version due to problems with the stability of the device can now refuse the upgrade and take full advantage of the jailbreak.

The creation of the project Extra_recipe became possible thanks to the porting source code mach_portal+yaluX. Although some of the vulnerabilities used Xerub optimization tool reliable is unknown. Most likely, we are talking about the recently discovered “holes” of security in iOS 10.3.2. 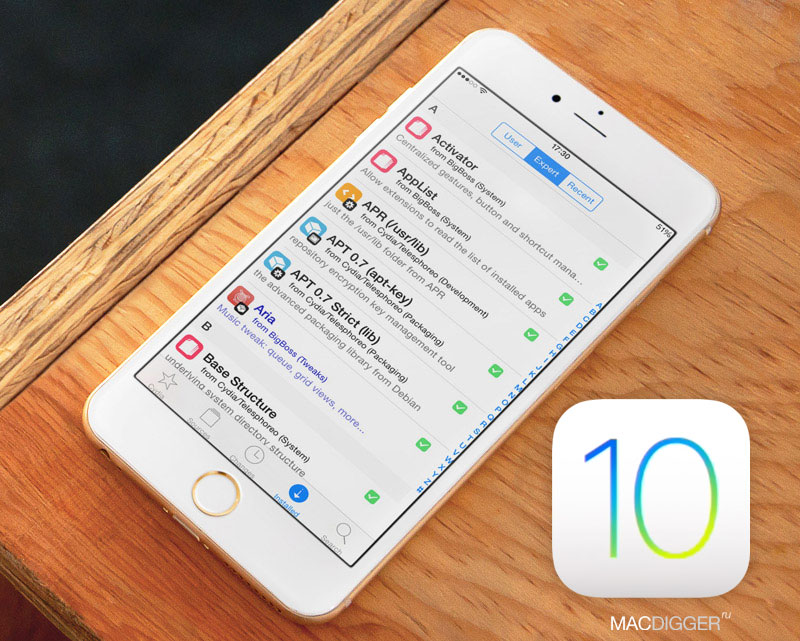 Luca Todesco already posted the app extra_recipe+yaluX on your website. To download the ready to install the IPA file by clicking on this link.

While the developer recommends to refrain from installing the jailbreak. This is only the first beta version of the exploit, it does not install Cydia, does not work with Cydia Substrate and does not translate the file system to read/write. With the release of the next version of the jailbreak Extra_Recipe+YaluX already be installed on the device.