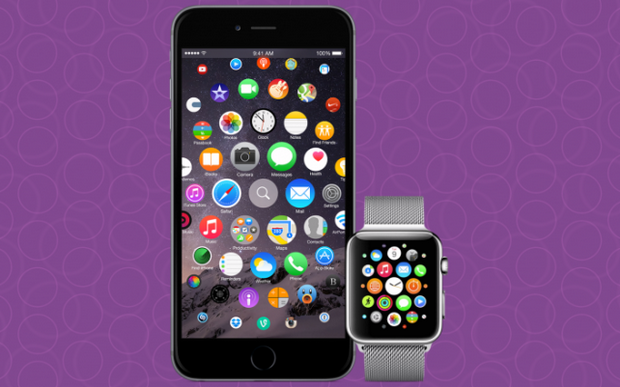 Jailbreak is not suitable for 32-bit devices such as:

Apple stopped signing iOS 10.2.1 in February 2017, so rolling back from a later firmware impossible. In other words, to use the jailbreak Saïgon is possible only in case if the device had not been updated after the release of iOS 10.2.1.

File .ipa jailbreak Saigon is not available for direct download, but the developers will be able to compile it yourself. This will require the integrated development environment Xcode and the source code located on github. To install software you need to download the Cydia Impactor program. After the file is created Saigon.the ipa must perform the following steps:

Source code you can download in the repository of Abraham on github. And those who are not familiar with Xcode, will have to wait the official release.

Create breaks becomes more difficult, but the hackers as Abraham Masri, do not give up. For example, in August 2017 jailbreak for iOS 9.3.5 Phoenix.