Jailbreak for iOS 10 is out next week

September 14 this year will be the release of iOS 10 – the new Apple operating system for iPhone, iPod touch, and iPad. The appearance of the jailbreak for the new OS is expected within a few days after the launch of the final version of the OS. It is reported by the Vine Report with reference to the Pangu. 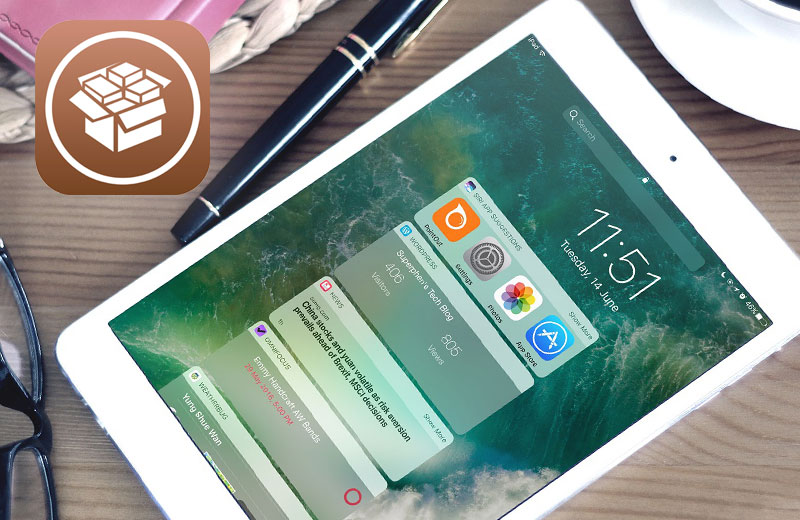 In July of this year, the conference Mobile Security Conference (MOSEC) in Shanghai, a Chinese group of hackers confirmed the development of iOS 10. During the event, programmers demonstrated the Cydia store in the environment of a new software platform for the iPhone 6s. Then it was about the beta version of iOS 10.

Jailbreak — highly controversial operation, which took more than one discussion in the courts, against which was always made by Apple. The official position of the Corporation is that the jailbreak that opens root access to all files iOS, can lead to loss of data, installing malware, and the attacker access to personal information.

The real situation is somewhat different. In addition to access information of the user, the jailbreak also gives people the ability to install unlicensed versions of games and applications, which reduces the earnings of both developers and Apple itself. 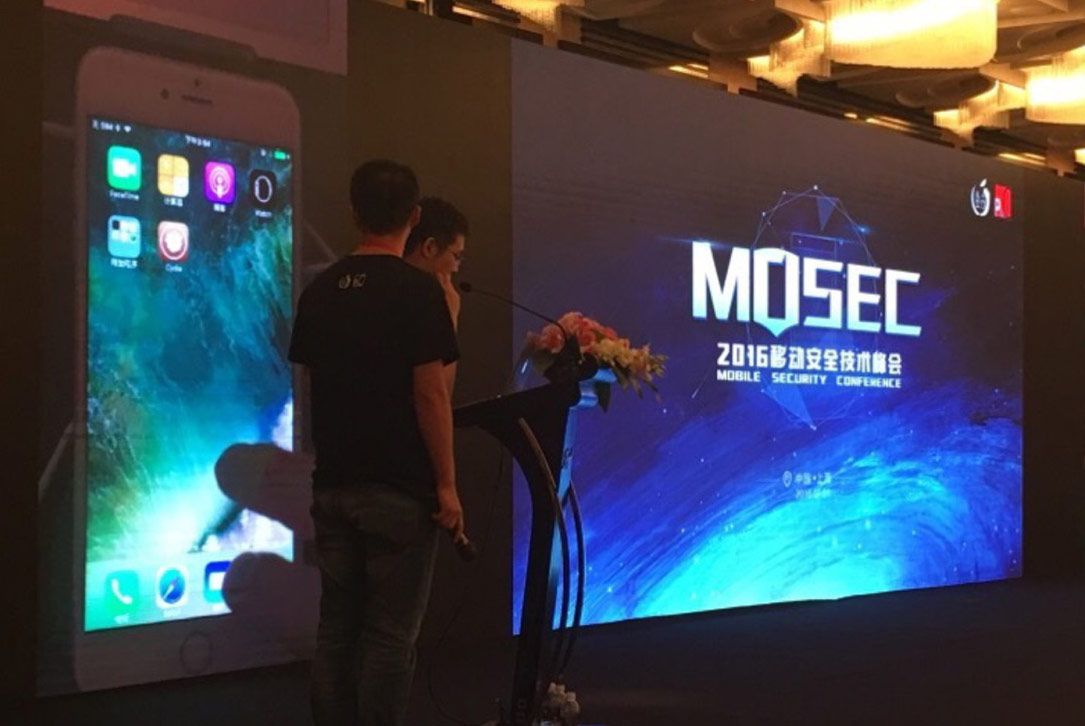 Despite all the efforts of specialists, she failed to fully protect the mobile OS. After the release of iOS patches iOS 9.3.4 and 9.3.5 Chinese hackers focused on iOS 10. At the moment, Pangu has tools that allow you to access system files on all current devices running the new OS. Thanks to this new exploit it is possible to install app store Cydia.

According to the source, the jailbreak for iOS 10 will be able to use the iPhone 6s, iPhone 6s Plus, iPhone 5s, iPhone SE iPhone 6, iPhone 6 Plus, iPad Air 1/2, iPad mini 2/3/4, iPad Pro and iPod touch 6G. About the possibility of hacking the iPhone 7 and iPhone 7 Plus, the announcement of which is expected on September 7.