Hacker, Richard Zhu has published a video showing the successful untethered jailbreak for iOS 11.4. It is reported by iClarified. 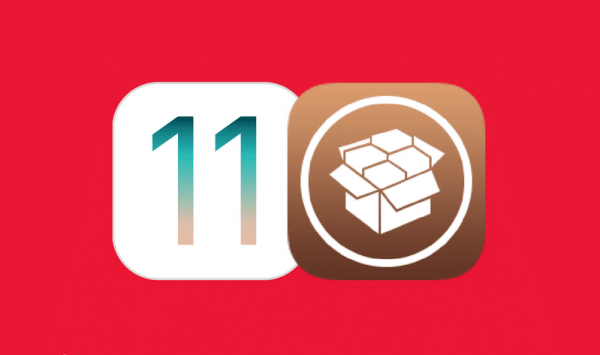 In the video shown installed on an iPhone 7 Cydia and root access through the terminal. The author did not say what the exploit is used and whether to work with a developer account.

It is also unclear whether Zhu distribute your jailbreak. However, even if he’s not going to do it, the developer CoolStar is working on jailbreak iOS 11.3.1 Electra, who soon should become available. 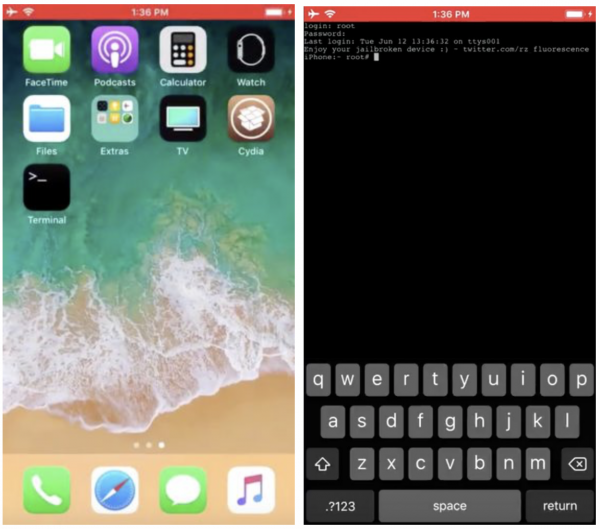 To work the Electra uses a vulnerability that is only available in iOS 11.3.1. This system is not signed by Apple, so upgrading to iOS 11.4 once, the ability to roll back and put jailbreak CoolStar will not. Will have to rely on Richard Zhu.

IOS is becoming increasingly difficult to find a loophole that will allow to hack the iPhone. That is why the jailbreak in the modern world is a rarity, and every appearance of the new causing quite a stir.

Jailbreak is an operation through which you can access the file system of iOS devices. Having made it, the user will be able to expand the capabilities of your gadget and add support for themes, tweaks, and allow installation of apps from third-party sources.