Six weeks after the start of sales of the iPhone 7 developer Luke Todesco has announced the jailbreak of the device. The developer, who previously worked on the exploit for gadzhetov showed a jailbroken iPhone 7 Plus iOS 10.1 / 10.1.1. 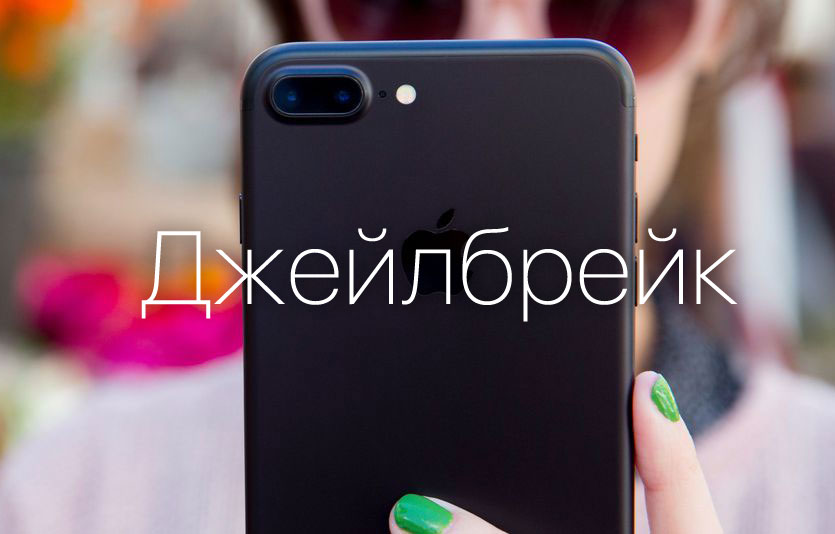 Video on YouTube proves the existence of the exploit for untethered jailbreak of iOS 10. 4-minute video shows a German hacker home screen iPhone 7 with a characteristic of the device options in the form of sensitivity settings touch the Home button and 256 GB of flash memory. Then we show the hacking process. Apparently, we are talking about poljoprivrednom jailbreak: Cydia opened only after the hacker turned 7 in iPhone mode jailbreaking.

iOS 10 is the most impenetrable operating system from the point of view execute arbitrary code. At least, that positions the IOS by Apple. To strengthen the protection of the platform was to attract the best experts in the information security field, including hackers and the creators of the jailbreak exploits. However Todesco clearly confirmed the ability to run iOS 10, and on the new flagship mobile processor, Apple A10.

Of course, such a video can be faked. But in this case we are talking about well-known developer who has not previously been seen in the dissemination of fakes.