Japan believes that smartphones can deteriorate eyesight of students

The government of Japan concluded that the deterioration of eyesight of local students associated with smartpassiveincome.

A recent study conducted by the Ministry of education, culture, sports, science and technology of Japan, showed that the number of students with bad eyesight is a record for the country 25% of the total number of students. It was also revealed that visual acuity in 67% of high school students and 34% of elementary school students is non-standard. The government blames smartphones.

According to another study conducted by Newzoo, the youth of Japan devotes much time to the games for smartphones. The country is the third largest gaming market in the world. A significant portion of gamers are those who play on mobile devices (41% of men and 32% women). 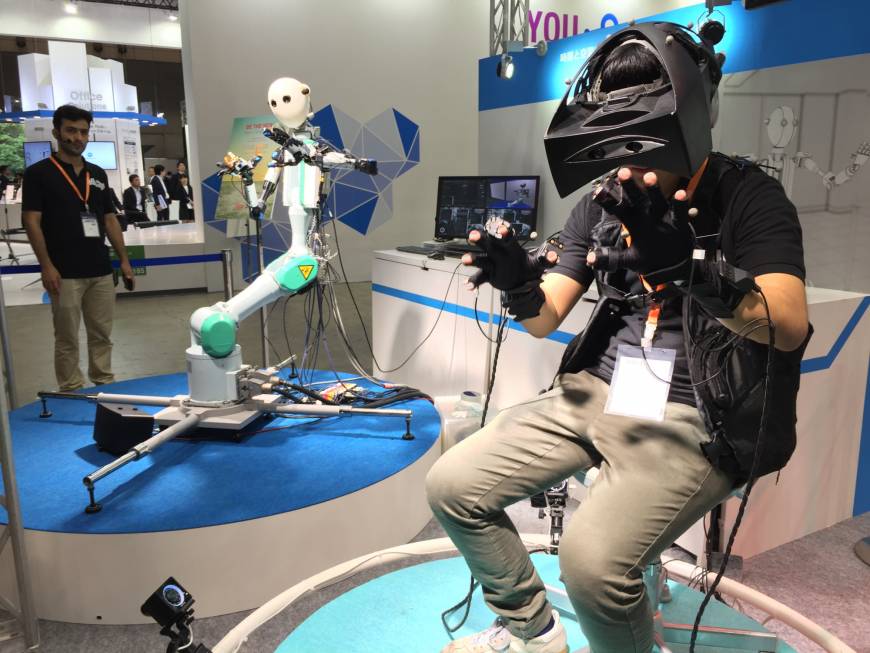 It is important to note that the use of smartphone can damage eyesight. Some experts warn that prolonged periods of exposure to blue light emitted by gadgets can cause eyestrain or fatigue.

Japan is not the only country, accusing the mobile device in the health problems of young people. Earlier this year, China announced the adoption of measures to protect children, including controlling the amount of online games as well as play time limits. In this step, the government decided, citing data from the world health organization, indicating that China has the highest disability prevalence of myopia in the world.