Japan ordered Apple to pay $118 million for underreporting of income

The tax authorities of Japan ordered the unit to iTunes to pay 12 billion yen (about $118 million after revealed the understatement of income. Life reported, citing local media. 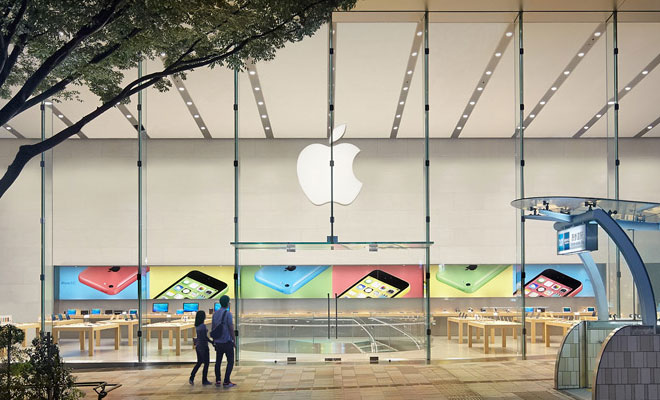 The Tokyo regional tax Bureau believes that Apple sent some of the profits generated by Japanese customers, in the Irish division of the company. This part of income taxes in Japan were not paid.

Media failed to get comments from Apple. The Japanese tax office also refused to comment on this information.

Apple and other multinational corporations are now under the scrutiny of tax authorities worldwide. The European Commission has already imposed multi-billion dollar fine to Apple because of the tax debt in Ireland. Apple and the official Dublin intend to appeal this decision. 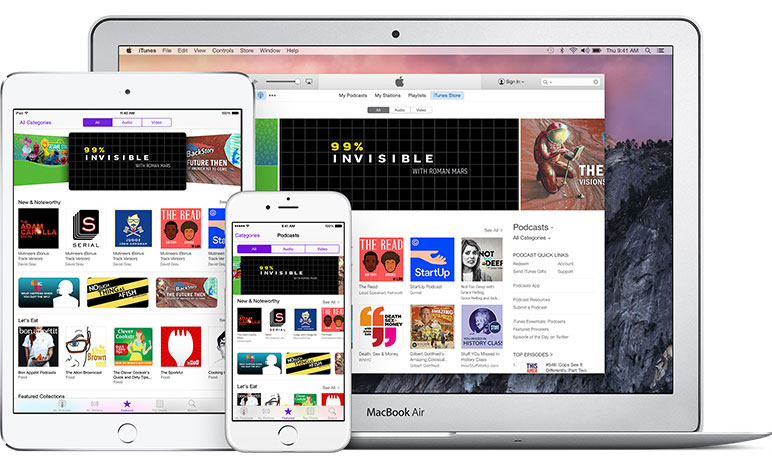 Meanwhile, the Committee of experts under the Ministry of economy trade and industry of Japan came to the conclusion that Apple’s actions undermined competition in the market of applications for smartphones.

In particular, according to the Japanese, the restriction of payment methods that can make the developers and preventing the use of virtual currencies between applications disclose a violation of the Antimonopoly legislation of Japan.

The regulator intends to adopt a decision to conduct on-site inspections when there is sufficient suspicion of unfair competition.