Jawbone, the company known primarily for its “smart” bracelets for fitness, is in distress. As Fortune says, citing informed sources, the company management decided to cease production of gadgets, and sell the remnants of finished products to one of the distributors. 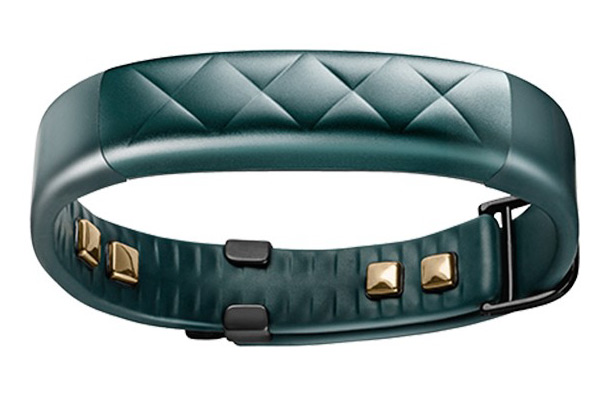 In the network appeared the disturbing news about the future of the Jawbone. According to the newspaper, the company has ceased production of its line of fitness trackers and is selling off the last of the party UP2, UP3 and UP4. It is reported that the company faced difficulties selling gadgets due to the increasing competition.

According to sources, Jawbone is looking to sell the business associated with the manufacture of mobile speaker systems. Device Jambox was one of the first in its category and quite successful, but last year the manufacturer has not released any new models. 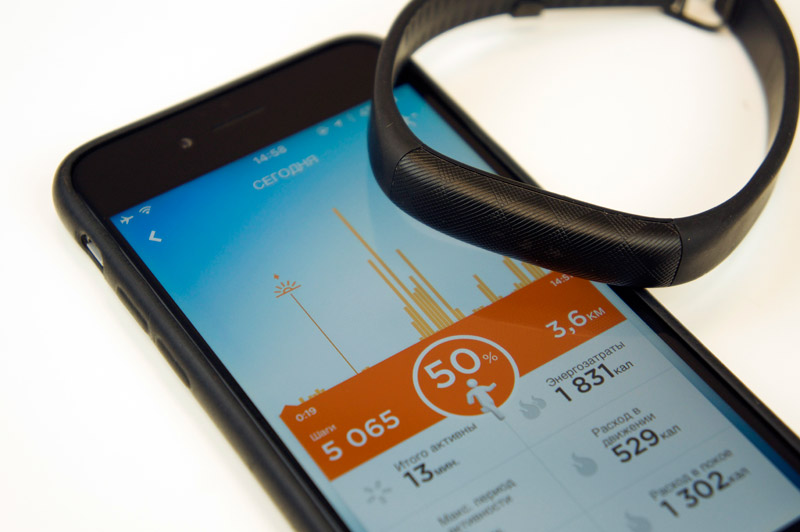 Perhaps in the Jawbone assessed their prospects in the mass market of fitness trackers and decided to focus on a specialized product for release in January failed to attract investments in the amount of $165 million to Obtain official comments from the manufacturer have failed.