Last year Amazon updated the set-top box Fire TV and TV-stick Fire TV Stick, but the same thing did Apple by presenting Apple TV fourth generation. Sensing the rise in this segment, the tensions, the us online store has decided to resort to drastic measures — to curtail on their sites the sales of Apple TV. Speaking at the conference Recode Code Conference, CEO Jeff Bezos explained what has caused this decision. 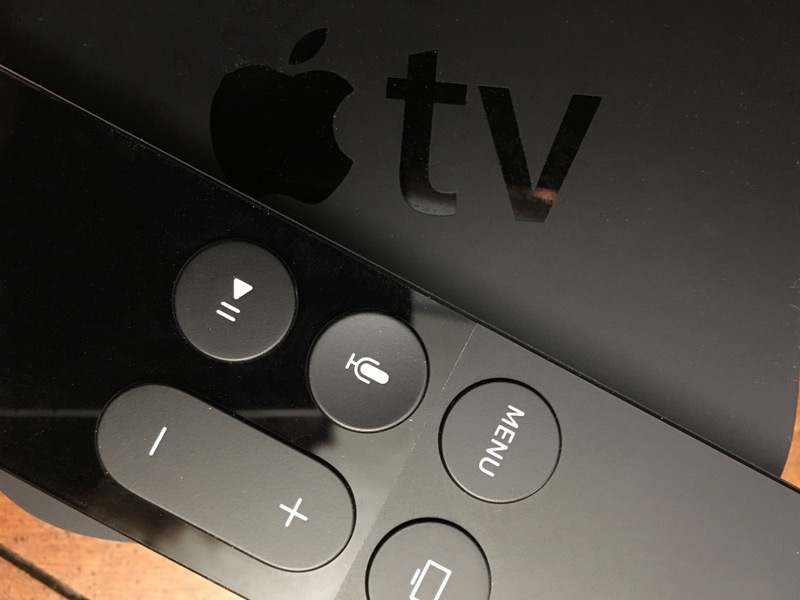 “When we sell these devices we want our Video player Prime was available to them. We want to be sure that he will be on the device, providing for acceptable conditions of doing business. You can always get the player on the device. The question is whether you can obtain it on acceptable terms,” said Bezos.

The step to ban sale of popular Internet-store of the competitor’s product has angered some customers, but gave Amazon the chance to turn into a provider of everything from a simple retailer. The official reason for withdrawal from a range of iPods, Apple TV was the lack of support for Amazon Prime, which, according to the company, introducing clients to confusion. 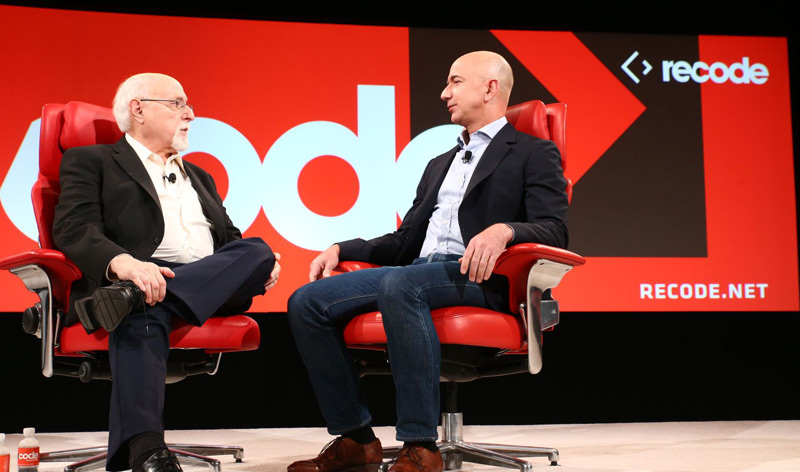 Speaking of the “reasonable business conditions”, the head of Amazon, according to this, mean contributions to the 30% that Apple takes for using its services. As you know, if the user chooses to subscribe to the same using the Spotify iOS app it needs to pay $12,99 instead of $9.99, which he will give upon making a subscription online service: the third of the amount won by the holder of the platform in the face of Apple.