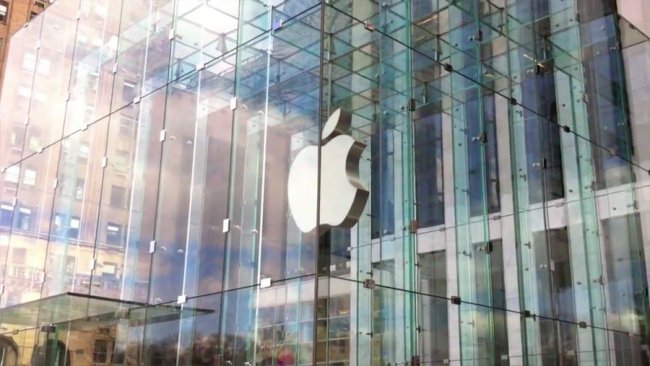 Of course, all have become boring old story that Apple is clearly reminiscent of a sect or a cult, Steve jobs is the Messiah, and the chain of Apple Store – the local Church. But as you know, in every joke there is a joke share. Very strange, but very interesting theory on this TMA was nominated Professor at new York University Erica Robles-Anderson.

The popularity of Apple knows no bounds. Millions of fans around the world eagerly await the announcement of a new product as a true holiday. And many of them with the fury I wish to be among the first customers of the day standing in line. Mostly it resembles worship than marketing. Moreover, the strength of the latter hardly so great. Although…

According to Professor Robles-Anderson, Apple has most of the characteristics of a religious organization. Thus, in particular, presentations and conferences is quite similar to worship, and communication with the employees of the Genius Bar, though remotely, but still reminiscent of religious training and education. Yes, and the building of any Apple Store is more reminiscent of the cult and sacred place for religious feelings than a simple store. 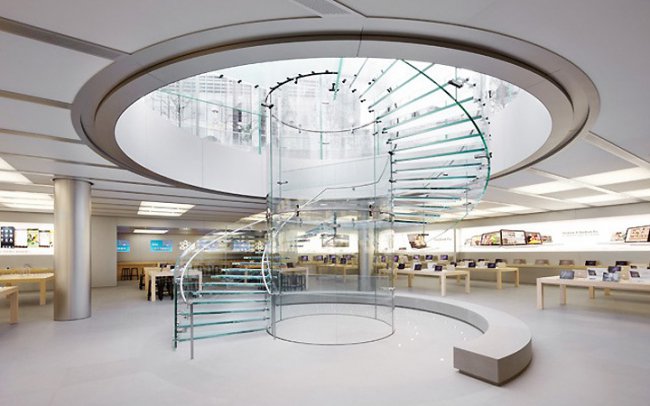 Recall the hypertrophied door resembling the gates to an absolute in its essence space. The wide staircase, specially designed in such a way that force you to slow down and cause on a subconscious level, the thrill of their own insignificance. This technique has long been used in the ziggurats, and even the Babylonians knew a lot about places of worship. In the very same store literally everybody screams about the greatness and epic scale of what is happening inside. Huge signboards with images of new products and company logos, various demonstration tables, attracting your attention and making you believe yourself a part of something magnificent and Grand.

While the “audience” for the Genius Bar in the Apple Store most you will need to rise to a higher level, which should put in you the feeling of traveling to the heavens for knowledge, enlightenment and even salvation. Don’t you think? 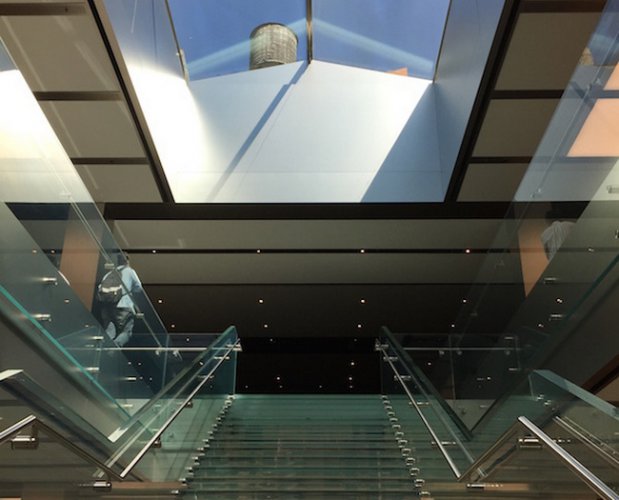 But if to think a little bit more down to earth and disengage from a religious background, then, of course, the purpose of the Apple Store is to interest the customer and to arouse in him the desire to buy something. A huge role in this matter is the emotional component. So, in the Apple stores to you do not stick pesky consultants with proposals to give anything. Instead, you’re on your own, slowly strolling between the tables and fascinated looking at idealized products.

The share of absurdity does not deprive the theory of meaning, giving it a unique flavor. Definitely take note of some provisions definitely worth it, but to accept it as true and only true is unlikely. However, do you consider yourself an idolater?