Laptops on Windows often have touch screens and various hybrid formats of the body, allowing you to use them as tablets. Users are able to interact with the computer and the interface elements of the OS not only the usual equipment such as keyboard and mouse, but with touch. 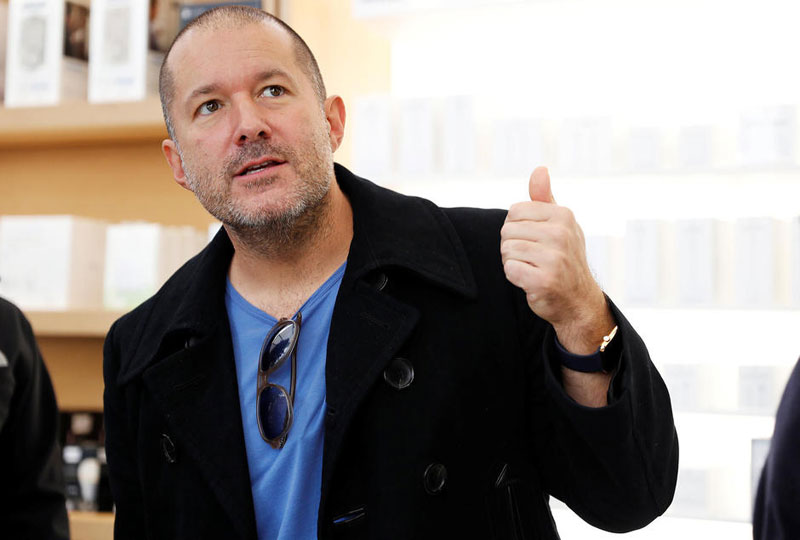 After the launch of the MacBook Pro with Touch panel Bar, the question arises: maybe Apple has changed its opinion about the inadmissibility of touch screens in laptops and going in the future to produce a similar MacBook? In an interview with CNET, Director of Apple design, Jonathan Ive said it is possible, however, the company is working on other options to expand the MacBook apart from the Touch Bar.

Top Manager supercinski the company said that the idea of a laptop with a touch screen many years ago was actively discussed in the bowels of Apple, but in the end it was decided to abandon it. According to a top Manager, the company spent a lot of time, getting accustomed to the idea of equipping the MacBook with a touchscreen, but eventually came to the conclusion that to create the perfect personal computer do not try to turn Mac into iPhone or iPad. Bar Bar Touch in this sense is a better solution. 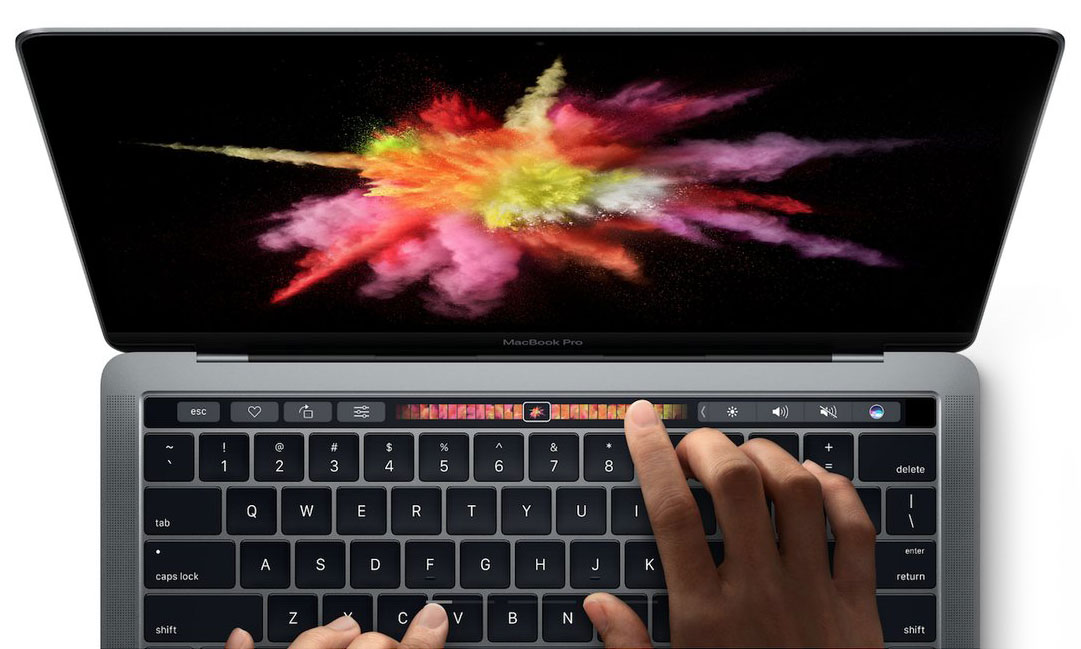 While Ive hinted at other developments in this direction. Answering the question about why Mac has no touch screen, he said:

“For many practical reasons. It’s hard to say [laughs] no, not to affect many moments that will make me talk about things over which we now work. I would not want to discuss it”, – quotes the words of CNET’s top Manager.

Ive explained that the idea of the touch pad above the keyboard on notebook has born as a result of numerous experiments.

“We considered many design options that could be implemented in the laptops. But when we tried to live with them for a while, to use on a daily basis, they did not seem comfortable. With this we lived for a long time. You understand the value of something when it returns to a more traditional keyboard”, – said Ive.

Mid-month edition of the Wall Street Journal reported, citing anonymous sources, that Apple plans to equip the MacBook dynamic keypad, made by technology of electronic ink (E Ink). Then there was information that Apple is discussing with the Sonder Design the possibility of licensing its keyboard with buttons-displays. Probably, this time Sonder can be used in MacBook sample 2018.

In Apple believe that the MacBook does not need the optimization for touch screens — this platform needs to work optimally with a keyboard and mouse. At the same time iOS need best way to interact with your fingers. Apple previously said that the merger of iOS and macOS would be a waste of effort. Although Cupertino has previously revised its Outlook on things, so don’t completely rule out such a possibility in the future.