Judging by recent patent applications Apple’s engineers are working on “smart” straps for the Apple Watch. Former employee Bob Messerschmidt, who developed a heart rate sensor for smart watch, said that many in Cupertino disagree with this idea. Moreover, acts against a team of Apple designers. 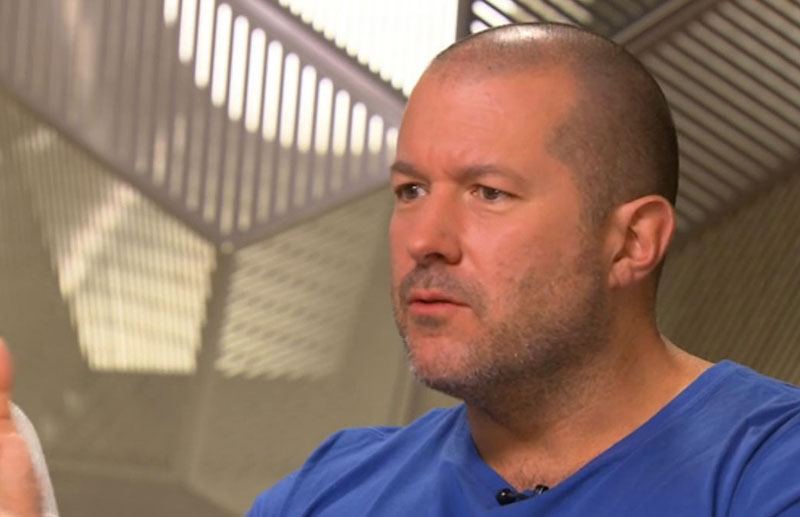 In an interview with Fast Company Bob Messerschmidt remembered about the times of work along with chief Apple designer Jonathan Aviom on the first wearable gadget of the company. He said that he proposed the idea of integrating sensors monitoring the health of the wearer, the straps for the Apple Watch.

“I came to the meeting and said they want to put a sensor in the watch, but wish they were up here (points to the inner part of the strap of the Apple Watch, worn on his hand), because then it will be possible to obtain accurate data from the back of the wrist. Industrial designers quickly responded that “it is not in trend fashion and design. We want to use removable straps so they can not install the sensors,” said Messerschmidt.

Jonathan Ive did not agree with the decision, adding that “people don’t wear watches”. The result had to work on alternatives. 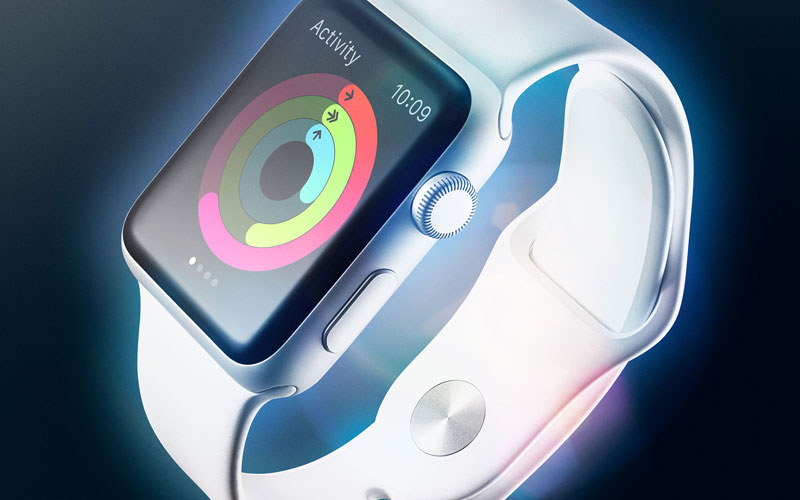 Bob Messerschmidt noted that another engineer would be able to insist on and argue with the designer, but at Apple it is not.

“At the next meeting I said, “We can do it here (at the top of the wrist), but will have to use a fairly tight band because we need a good connection between the sensor and the skin.” The response from designers I heard, “No, people wear watches not so; hours usually hang out at hand.” This created a set of requirements that are forced to create difficult decisions”, – said the author interview.

Some time after the official release of the Apple Watch Bob Messerschmidt left the company and went to Cor — a startup working to develop devices that analyze blood and issuing basic information about it.