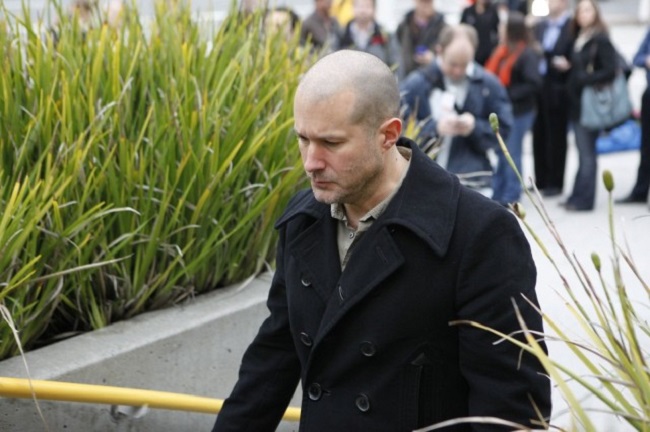 In more than 40 countries around the world has already begun online sales of the long-awaited iPad Pro. In addition to the device itself, consumers were offered a number of accessories designed to complement the functionality of a professional tablet. To explain to the fans what a pen Pencil, he decided Jonathan Ive.

“We had hoped that users who used to spend a lot of time at work with brush, pencil or pen, will feel much more comfortable if they have a natural replacement, Ive told the newspaper The Telegraph. – Creation of the Pencil was a real technological challenge, because we had to develop a very simple and convenient [pen]”.

From the start, Apple claimed that Pencil is far more revolutionary than conventional stylus pens. The pen works on the principle circuit of the capacitive screen, and syncs with the head unit via Bluetooth. In addition, are developed with using the experience from Wacom, Pencil offers users a number of truly extraordinary scenarios. Thus, it recognizes not only the many gradations of depression, but and angles, allowing it to be used like a real pencil.

However, unlike the usual pencil, “Apple”, the pen still have to periodically charge. Apple promises 12 hours of battery life per full charge cycle, and within 15 seconds of contact with the mains you get the opportunity to complete the work in half an hour. The process of power via Lightning connector built into the tip of a Pencil. Forget about USB charging and the attachment to the socket, just connect the stylus to the iPad connector and it charged.

“We didn’t want to bore users by simultaneously charging multiple devices. That’s why we decided to simplify this process to Pencil,” added Ive, thinking about the benefits of branded stylus.

It is assumed that the primary audience of consumers who will be interested in buying Apple Pencil will be creative people used to working with graphics tablets. Despite the fact that jobs in his time considered the issue of the stylus idea is very stupid, his followers have a different opinion on this. True, Ive, a close friend of the late Steve, was very careful in his statements, noting that the Pencil is the accessory is not for everyone.

“To buy a pen only when you begin to understand how you need those features, it can provide [ … ],” said sir Jonathan.