Apple design chief gave a short interview to a Japanese magazine about the design of Casa Brutus, which called iPhone X most challenging project ever launched by Apple. According to Quince, the development of a new smartphone took more than two years.

The head of Apple told about the impact of X on iPhone development technologies and methods of communication.

“The fact that iPhone X was ready for the tenth anniversary of the release of the iPhone in 2017, was a remarkable coincidence,” said Ive.

Jonathan Ive called the Face ID the culmination of years of work over a contactless interface. Functions that do not require physical interaction with the gadget easier to use the device and are more reliable. By replacing the Touch ID on the facial recognition system, the use of the iPhone easier and more comfortable.

According to the Director of Apple’s design, the previous model looked like a combination of many different parts with the most obvious case and display. It took years to create such a modern and integrated design as iPhone X. Ive also added that the Corporation is working to design next generation devices.

So, for the first iPhone introducing multi — touch functions that are perceived by the modern users for granted, it was not only the most important but also most challenging from the point of view of design. To create a new hardware platform was required not only miniaturization and the use of advanced components, but also the rethinking of the basic principles of the user interface. 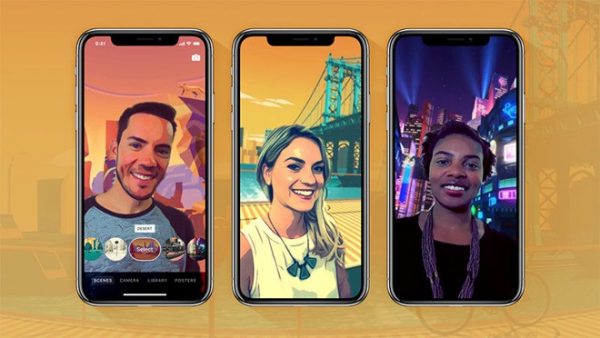 Over the past ten years from a regular iPhone device in which you can call, surf the Internet or listen to music, became an integral part of everyday life. The process of integration continues today, the first iPhone used for phone calls, then video calls with FaceTime, and later to communicate with using emoji in iMessage. With the advent of iPhone X and TrueDepth camera users will be able to communicate using Animoji — animated stickers, transmitting expression. 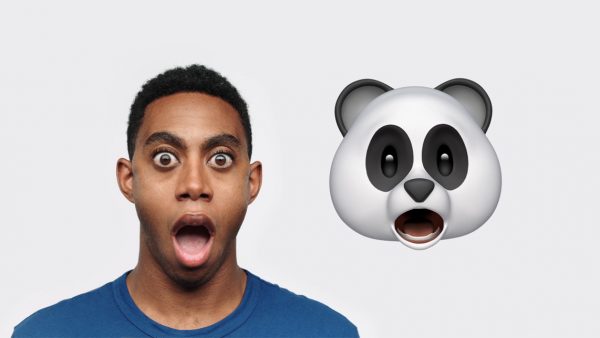