Journalist: Apple needs to create good products, not to make a stupid show about these products

In the latest episode of the podcast “This Week in Tech” TWiT founder of the website GigaOM, Om Malik criticized the new Apple’s project – a reality show Planet of the Apps. According to the journalist, the Corporation of Cupertino “definitely lost focus”. Malik did not mince words when he talked about the new projects Apple, calling them “flirting with Hollywood.” 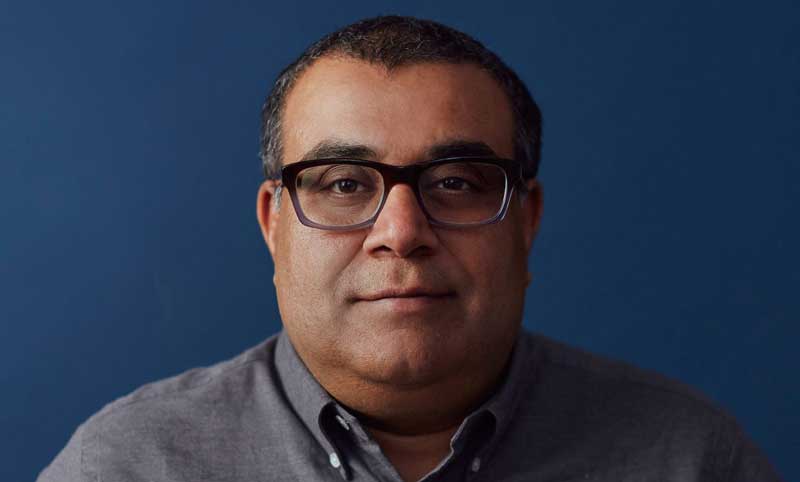 “You ask me what are the Apple problems? No, not Lightning connector, and a silly desire to create a television show about apps. What is it? Someone wanted to have a connection in Hollywood and we have to release shows like this? It’s just stupid. They need to build better products, not to make a stupid TV show about these products.”

As conceived by Apple, a new reality show Planet of the Apps will be something more serious than the usual entertainment. Participants will need to demonstrate the future development of their applications. Candidates will be able to receive instruction from professional programmers, and the winner will get investment in his project, as well as premium placement in the App Store. 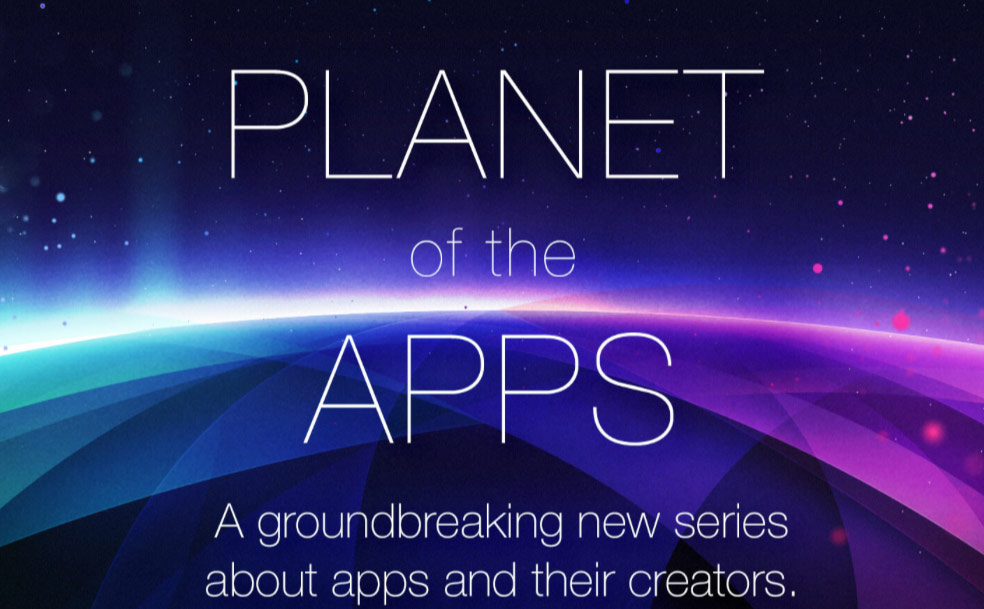 Casting will be held in several stages, during which Apple representatives will select 100 participants. To producing a show about app developers, among others, put his hand to will.i.am the leader of the band The Black Eyed Peas.

Journalist Om Malik believes that the company with cash reserves of $230 billion to deal with more serious things.

“They want to create entertainment content? Buy Netflix and move in this direction. If you want to do it, do it right! Don’t bother, this does not correspond to the level of the company,” he said.

Planet of the Apps – not only a fun project that are currently in the Apple. In July, the company purchased from CBS the rights to a popular TV show James Corden Carpool Karaoke (“Karaoke machine”), whose members ride on car with comedian and singing popular songs. The iPhone maker plans to release the episodes for subscribers of Apple Music.