A few days after the premiere of the new Google Pixel 3 and its XL version, the reporters of two major publications reported about the poor paint quality smartphones. Phones almost immediately covered with scratches and chips. 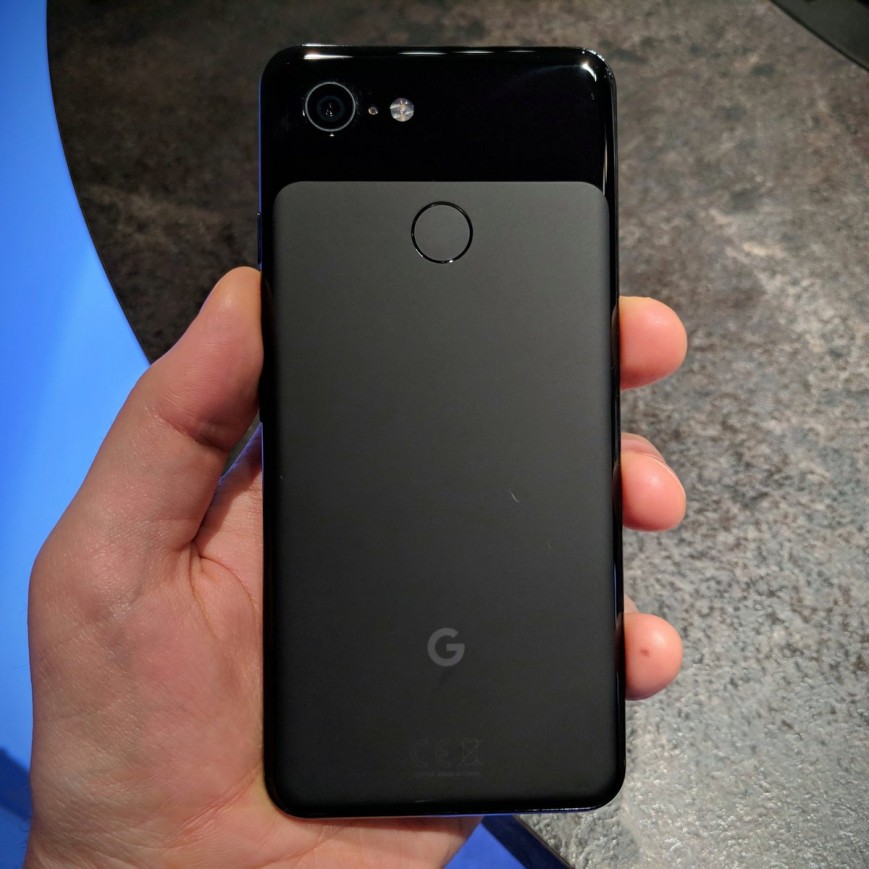 In particular, the poor quality build Google Pixel 3 and Pixel 3 XL complained to the reviewers of publications, The Verge and ArsTechnica. As noted by popular videoblogger Marques Brownlee, a few scratches on the smartphone in his case appeared almost immediately after unpacking — Brownlie did not even have time to put the device in a pocket or to put on his case. 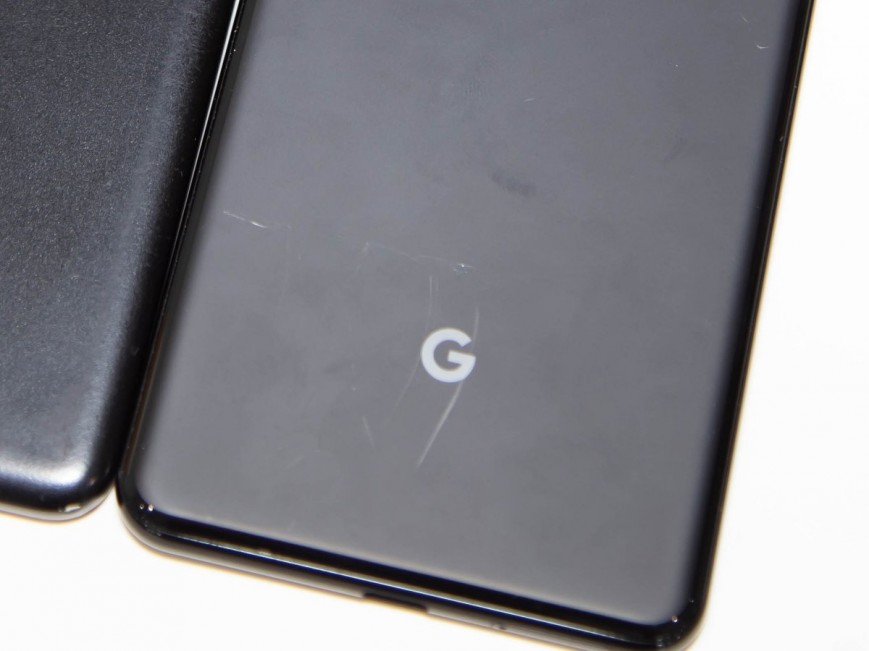 The rear panel of the device is made of frosted glass. Thus Google Pixel 3 and Pixel 3 XL support mongrel charger. Despite this advantage, the material was quite fragile and prone to damage.

Recall that the presentation of new smartphones by Google took place on October 9 in new York. The price of the Google Pixel 3 starts at 799 dollars, and the Pixel 3 XL — c $ 899. Sales of mobile devices will start on October 17.