Fuse Chicken, the company has developed a cable for iOS devices Titan, which she calls the “incessant”. The developers have received the certificate confirming high level of wear resistance, and give a lifetime warranty on his invention. Journalists resource the Verge decided to check the statements of the manufacturer. 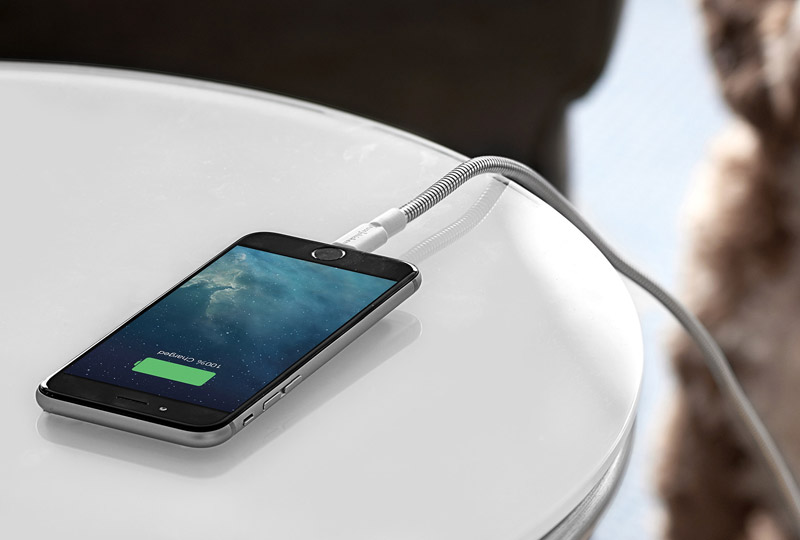 The basis for heavy-duty Lightning cable was a dual industrial steel tube, inside which placed vulnerable to the effects cord. Connectors made of durable plastic that is resistant to damage. Fuse Chicken calls the Titan “brand narushima cord”. Accessory never twisted, not ground and not get confused. As follows from commercials and descriptions, not to destroy it. 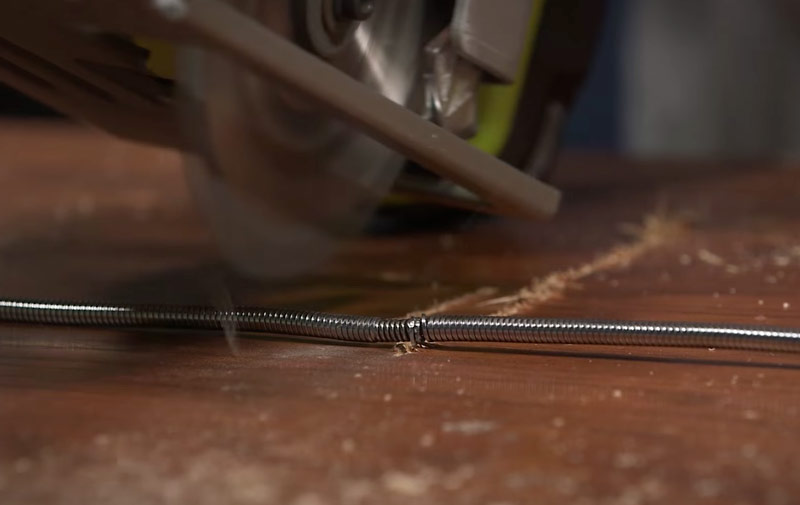 In the experiment, reporters first conducted a standard test, tying the cable in knots, gave to chew on his dog, which is not very interested in the piece of iron. Then the case went to the sword that severed the cable almost completely with the first blow. Could not resist and Titan vs heavy hammer, which also brought the accessory into disrepair for a few strokes, and other tools from the workshop, including angle grinders also destroyed the “indestructible” cable.

The authors of the video recognize that the cord is durable, but the manufacturer is clearly disingenuous, calling it “indestructible”.