Journalists in awe of AirPods one of the best wireless headphones

On Tuesday, Apple started selling AirPods wireless headphones. Many users welcomed the news – the holidays are coming, and with it the most active shopping week. However, it quickly became clear that most of the owners of iPhone 7 and iPhone 7 Plus may have to look for alternative options for music listening, because Apple is not ready to send AirPods sooner than a month. Should I wait for new Apple headphones? 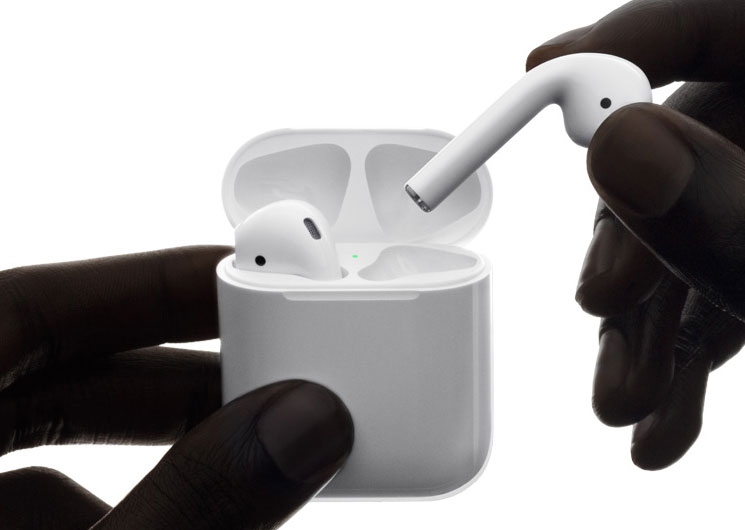 Journalists Rollingstone claim that AirPods claim segment pretty good headphone, and in many respects beat the competitors. Great wireless “ears” that are set up in one touch and automatically connects to your iPhone. You insert the earpiece into your ear and the music plays, take it out – playback is on pause.

AirPods work with Siri, and you do not need to get a smartphone from your pocket or bag to activate the voice assistant by double-tapping on their shell. “AirPods – more than headphones. This is a companion for iPhone, iPad and even Apple Watch, and Siri” – noted the analysts. 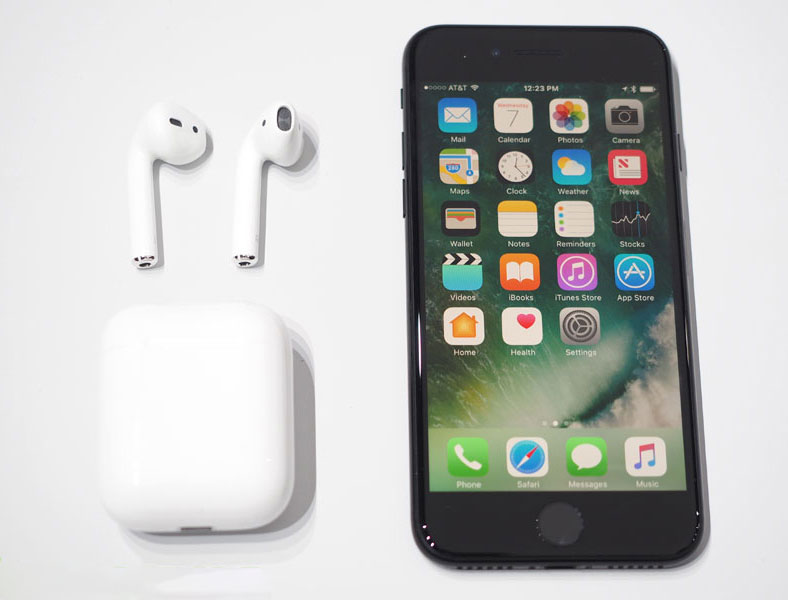 The headphones have an integrated chip Apple W1, which is responsible for wireless connection and provides autonomy at the level of 5 hours of audio enjoyment. The intelligent system determines when you start talking (and triggered the technology of filtering external noise), and when to listen (and starts playing the audio). A portable case that stores headphones and charged, provides up to 24 hours Autonomous operation of the device.

In aggregate, the new product represents a unique device. While many users fear that the AirPods look strange and may fall out of your ears, the experience of journalists Rolling Stone says otherwise. 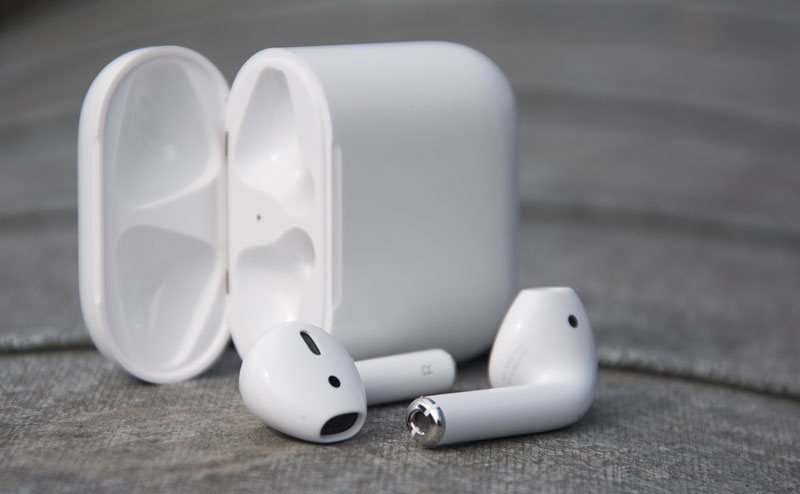 “They’re almost identical to the Apple headphones, which are equipped with all the iPhone, just without the wires. Only a small part protrudes from the ear (it is a microphone), but it doesn’t look weird as the critics say online. Walking in them around town, I felt more comfortable than bulky over-ear headphones. Most surprisingly, they sit in the ear much better than standard headphones and although it may seem that they can easily fall out from ears, with me such never happened. They sit safer than old EarPods, probably because they do not pull the wires.”

Disappointed the inability to quickly skip a track or gesture to increase/decrease the volume — the simplest functions, familiar to all owners of standard wired EarPods supplied with the iPhone. Nevertheless, Apple managed to make a device that beats the competition.

AirPods definitely worth the wait. Despite the fact that some competitors offer more compact and more Autonomous of the headset, the aggregate characteristics of “Apple” product to be better competitors. Especially if we are talking about using with Apple devices.