On Monday at WWDC Apple unveiled in San Jose a number of new products, including a “smart” music column HomePod with built-in Siri, which is able to communicate with the user, send messages, to Wake up in the morning and report the weather. 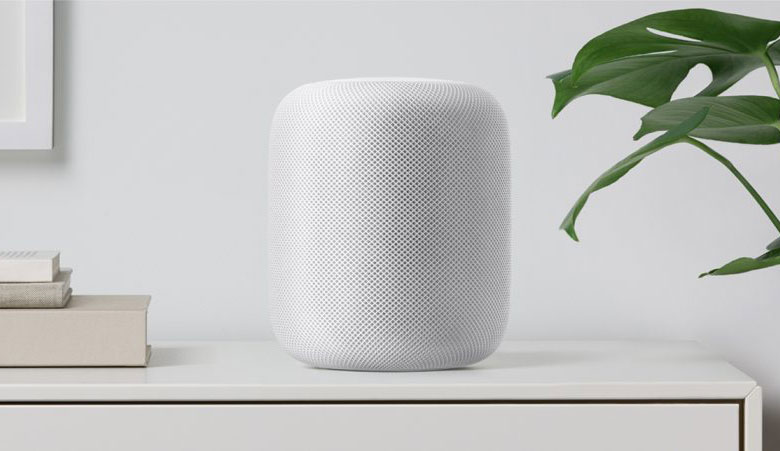 The device includes seven speakers, subwoofer and computer processor as in the iPhone. According to journalists, in the demonstration zone Apple sounded five test tracks of various genres, and the sound was very good. HomePod determines its location in the room and adjusts the sound according to the surrounding conditions.

“The sound was not just loud to fill the room good or bad sound is easy – it was saturated. A well-defined top, deep low frequency sonorous, but without the hum. Classic tracks with less complicated the music sounded warm and natural, and one of the hard bits Kendrick Lamar confirmed solid stock with low frequencies… of Course, the feeling that I am at a live concert there, however I am impressed with the sound quality,” writes Mashable.

The HomePod comparison with competitors in the face of Sonos Play:3 and Amazon’s Echo showed that the music column Apple head and shoulders above in terms of sound quality. In the demo area played five songs: “The Greatest” by Sia, “Sunrise” Norah Jones, “Superstition” Stevie wonder, “DNA” Kendrick Lamar and “Hotel California” by The Eagles. “My impression is that HomePod sounds more intense than Sonos Play:3 and much better than Amazon Echo, wrote CNET who listened to all five tracks. – Quiet place music sounds more clearly and accurately than speakers Sonos and Amazon.”

Engadget called the HomePod sound “incredible” after compare the column with the competitors in the showroom. “She broke up both,” he said.

“The sound HomePod is much cleaner and better, regardless of musical genre – the device is equally well played as The Eagles and Kendra Lamar. Recall that the column contains a subwoofer and seven tweeters, which ensure rich and full-bodied sound at any point in the room.”