Edition Rozetked has published the first photos taken on have not submitted Google Pixel 3 Lite. It is expected that he will receive a 12-megapixel camera, is already familiar to users on older model Pixel 3. 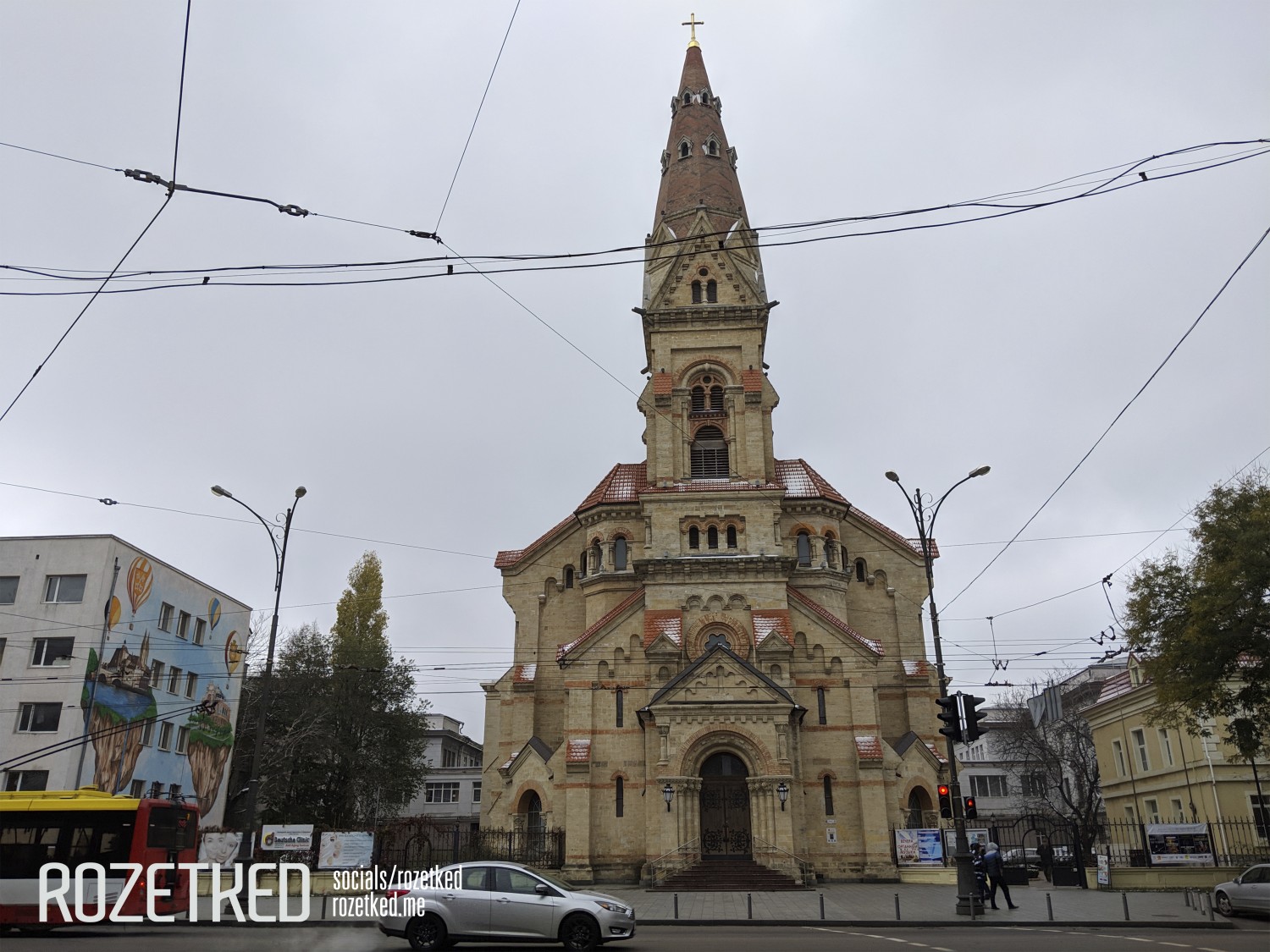 According to the publication, the smartphone, which now appears in internal documents of Google called Sargo, get the camera, fully similar to that now set on top of Pixel 3 and Pixel 3 XL. Its resolution is 12.2 megapixels, in addition, she, like the flagship device, will receive electronic and optical image stabilization system, and support for shooting 4K videos. In addition to the camera will be set to double flash. 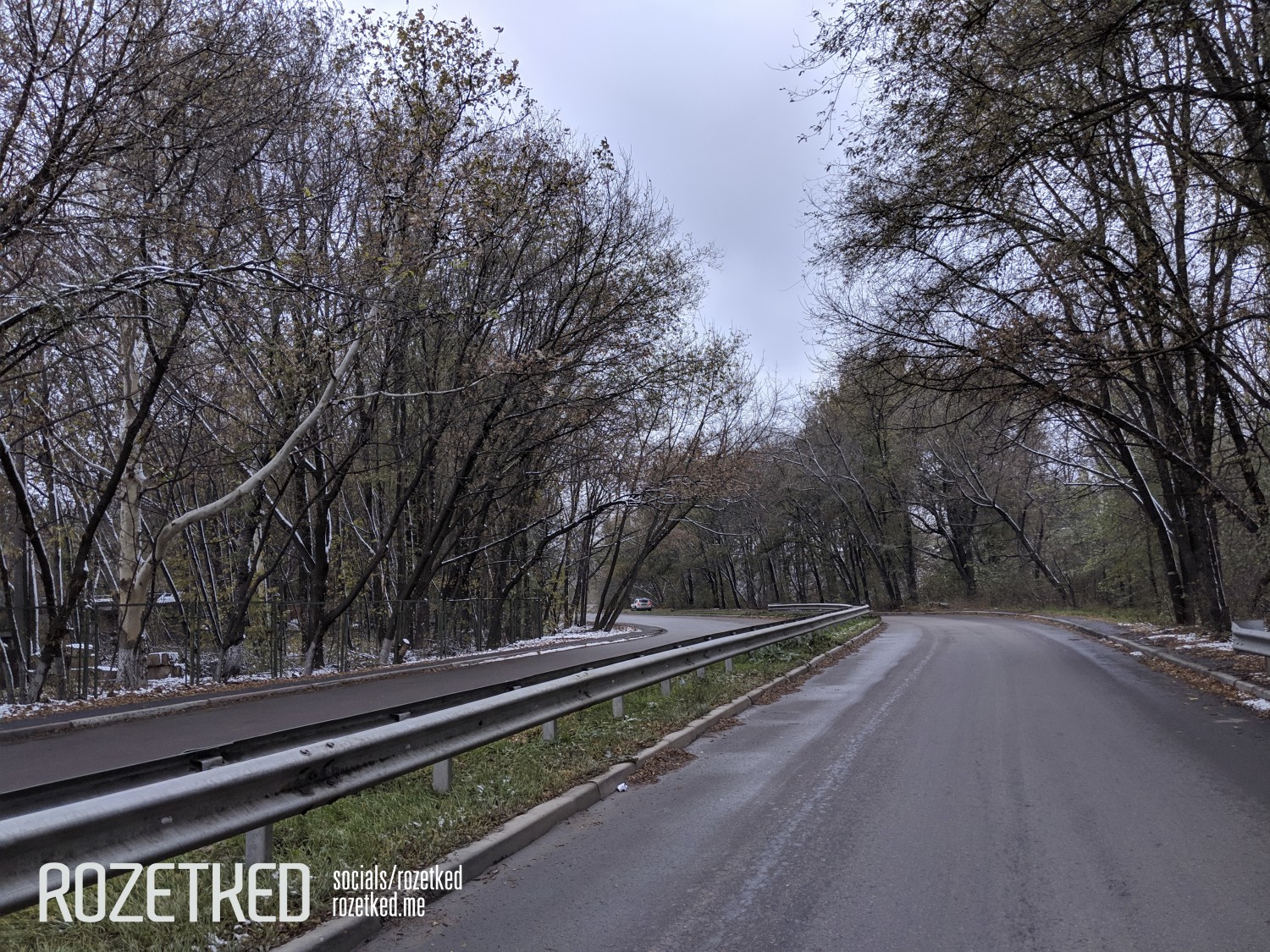 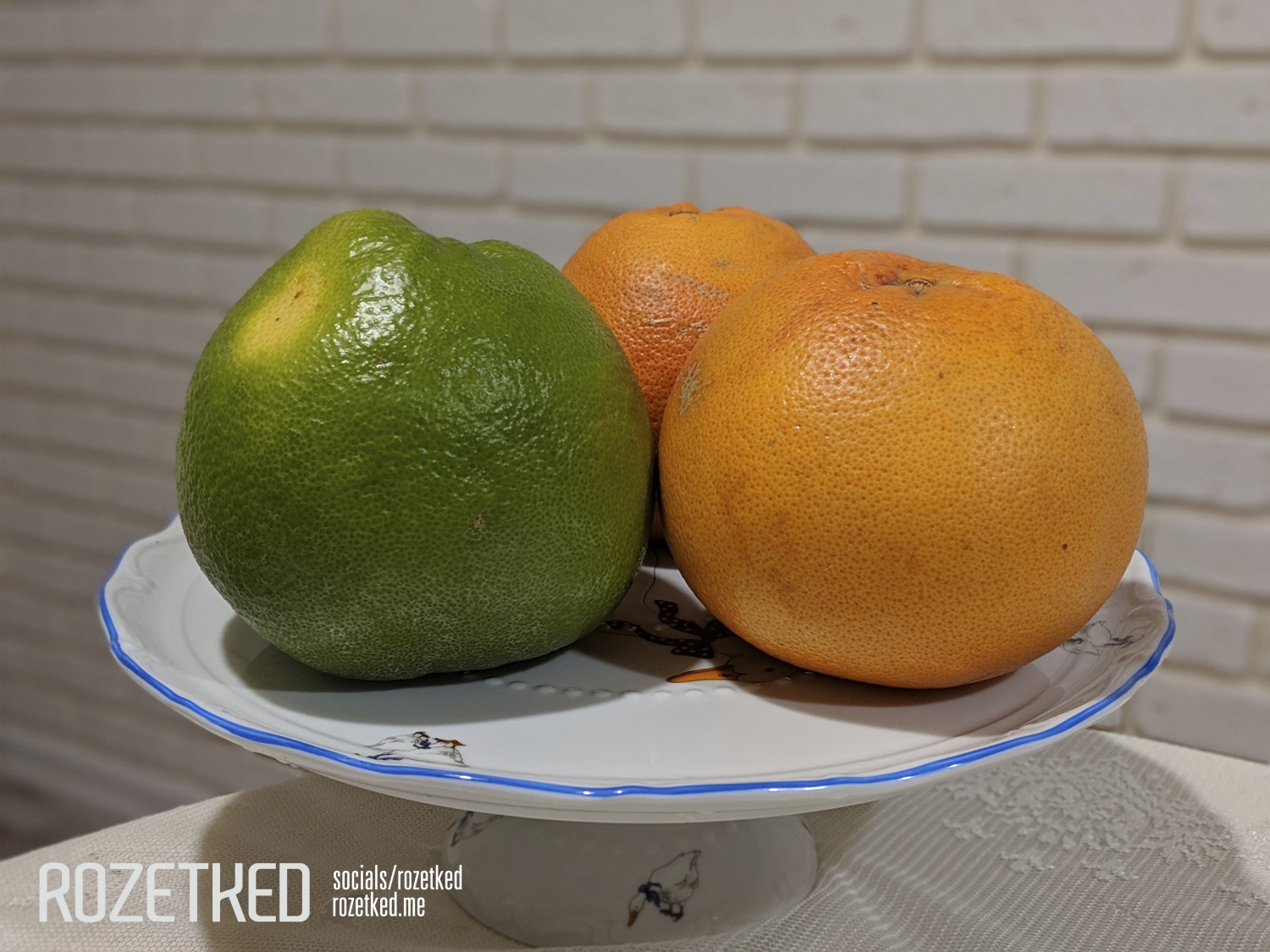 We will remind that earlier edition also Rozetked has published the first pictures and specifications of the future budget smartphone from Google. Externally, the device is almost fully repeats the design of the already released Google Pixel 3 and Pixel 3 XL, it will have a 5.5-inch IPS-screen, and as the processor will use eight-core Snapdragon 670.