The new flagship of Samsung will get a larger screen but reduced in size. About these and other changes reported by journalists DGL. 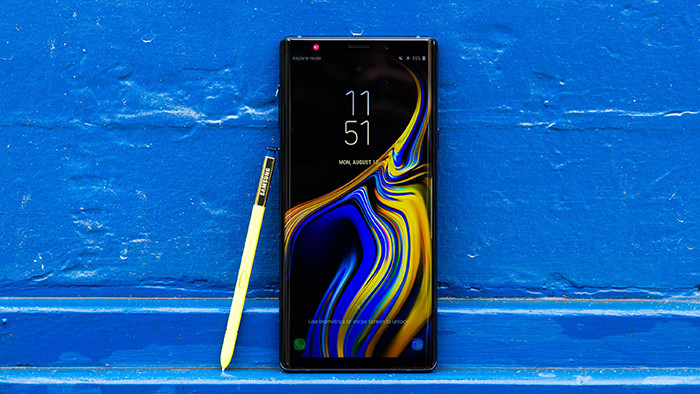 Screen Samsung Galaxy Note 10 increase from 6.44 to 6.66 inches. In addition, the new generation of the main smartphone companies will be improved and resolution: aspect ratio reaches 19:9 or even 19:9,5 to 18:9 the predecessor. Another feature of the future flagship of Samsung will be the lack of a 3.5 mm headphone Jack. Instead, you will use the USB port on C. Recall that a similar decision in the near future can be applied in Galaxy S10, the release of which is scheduled for early 2019.

As for the camera, it is the opinion of journalists, it will be triple. Unlike the Samsung Galaxy A9, which uses 4 cameras in the flagship it would be less, but their quality is expected to be several times higher.

According to journalists, Samsung Galaxy Note 10 will be presented in the second half of 2019, presumably, in August.