Judge: Apple may repeat the fate of Blackberry

Unlike Google, Facebook and Amazon, Apple pays little attention to the development of artificial intelligence. Machine learning development assistants and bots — absolute trend among tech giants. However, Apple is in no hurry to get involved in the battle of voice assistants on the market. If the company threatens the fate of Blackberry, which at the time was “missed” by the iPhone and was thrown to the side? 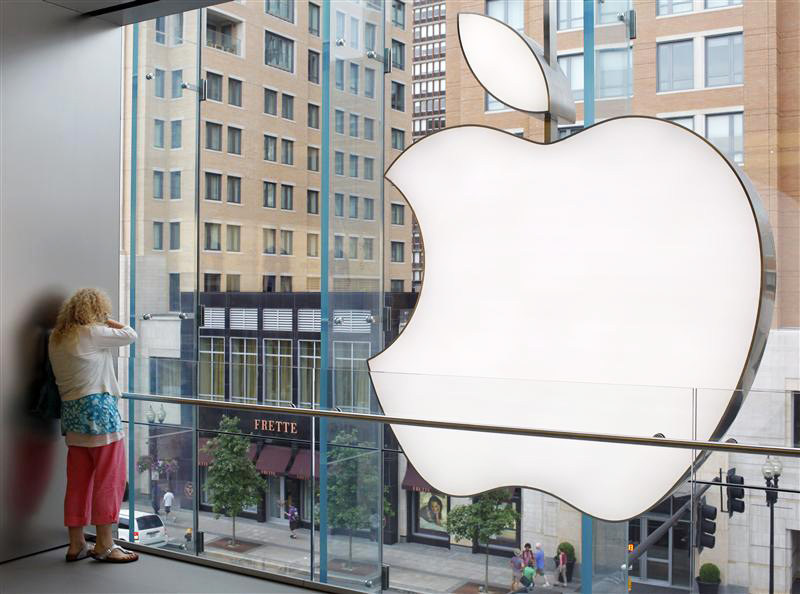 Expert and developer Marco Arment believes that Apple is in the same historical point, which was a Blackberry 10 years ago:

“Amazon, Facebook and Google rely on advanced artificial intelligence, ubiquitous assistants and voice control, believing that this is the future of technology. If they’re right, I’m worried about Apple.

If machine learning and the development of voice assistants in the near future will become the main trend, the Cupertino-based company risks being in a situation of Blackberry. It just won’t be able to catch up with its competitors”.

A well-known blogger John Gruber is confident that high demand for Apple devices will continue:

“I’m not sure that the built-in assistants will be a key factor when choosing a mobile device. iPhone and Android has destroyed Blackberry, because people stopped buying Blackberry smartphones. However, even if Google Assistant will work perfectly, the demand on the existing Apple equipment can hardly be reduced.

In fact, the failure of Blackberry – not one but a whole complex of strategic errors:

Therefore it is better to draw the analogy in terms of loss of relevance. BlackBerry Messenger, or Windows Mobile because of the lack of foresight has opened doors for WhatsApp and Android. Products BlackBerry and Microsoft were simply not needed.

Today Apple is betting on the confidentiality of user data, while assistants Google, Facebook and Amazon operate incredible amount of private information.

Even with all the drawbacks, Siri is still a great product that works in many countries and in some of them support multiple languages. Importantly, as Apple will continue to seek a balance between service and privacy. Without this is not possible a qualitative leap forward in the development of personal assistants. Many will not refuse to tell Siri about yourself, but not all. Others will need to provide a viable alternative. 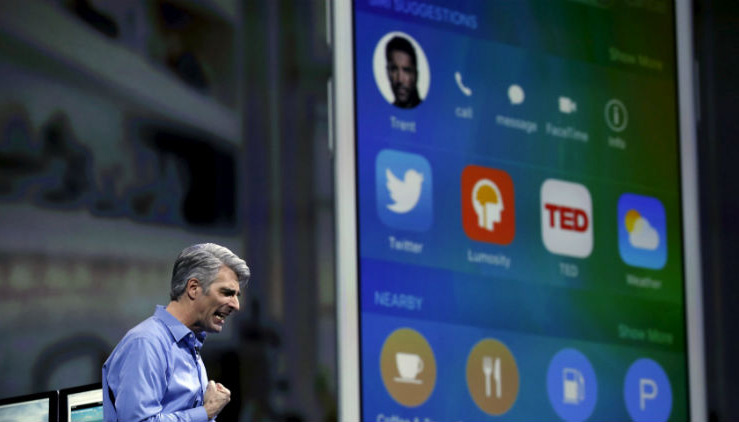 Dominant position on the market has never been the criterion of success for Apple. Macs brought billion profit, but their number was negligible compared to conventional PCs. iPhone — the main source of income for Apple, but it is inferior to the number of devices on the Android platform. Even if artificial intelligence in the future will be as important as multi-touch and LTE today, and even if Apple will give the competitors the level of development of voice assistants, it won’t make any difference in the long run.

Apple is to offer assistant, which provides customers with basic features. And if a company at one point decides to rethink the approach to privacy, artificial intelligence, the company simply “in your face” to all competitors.