Judging by the new leak, the iPhone 7 will solve the main problem iPhone users

In recent years, iPhone users continuously complain about the very small amount of internal memory in the basic version of the smartphone. And these claims seem well-founded. Because the internal storage is 16 GB does not correspond to modern realities and more suitable for low-cost Android solutions. 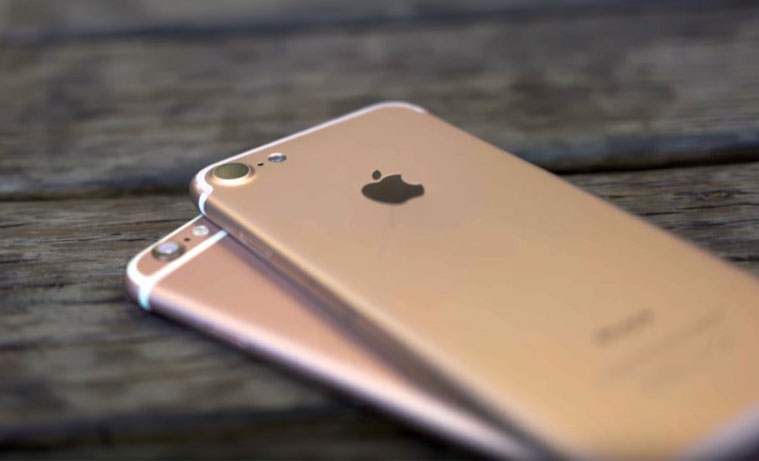 But, judging by everything that Apple decided to listen to the complaints of fans of the brand, increasing the minimum amount of internal memory the iPhone 7 up to 32 GB, in addition to which the users will be offered version of the flagship 128 GB and 256 GB of internal storage. This innovation will be especially appealing to users who shoot a lot of 4K video and suffer from the fact that the storage capacity of iPhone is very limited.

According to the published web images, supply 256 GB chips memory NAND flash for future smartphones Apple will deal with Toshiba. If we talk about the price of the “Apple” of new products, according to earlier rumors, the base version of the iPhone 7 and iPhone 7 Plus with 32 GB of internal memory will sell for $799 and $899. 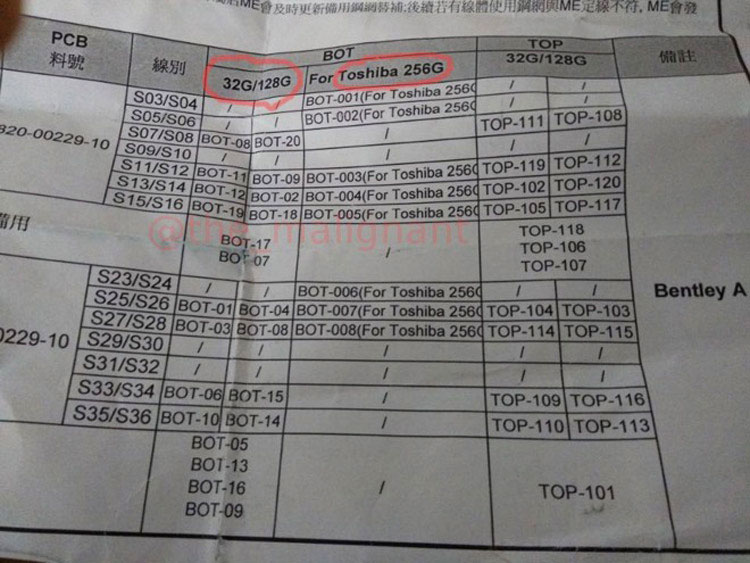 The presentation of the next generation iPhone is expected on 7 September, and in sale the novelty will arrive on September 23. According to rumors, Apple will send an invitation to the event in the coming days. It is likely that the new smartphones will not be called the “iPhone 7” and “iPhone 6SE” due to minor changes in design.