Judging by the schematic drawings, the iPhone 7 will be thicker than its predecessor

On sale this spring iPhone SE will not be the only Apple smartphone that was released this year. Another new phone from the Californian company will be the iPhone 7. Today, the network appeared the schematic drawings demonstrating the design and the main features of the device. 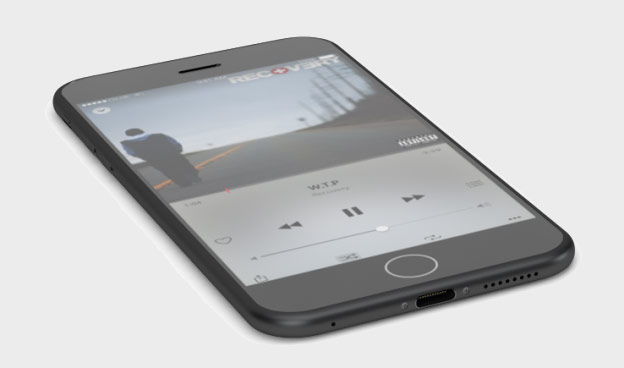 It is expected that the novelty will receive a sealed casing, a larger camera and new antenna design rates. With all the sources declare that any significant changes in the design of new products can be expected. And this information has been confirmed in the form of comparative images of the iPhone 6s and iPhone 7. 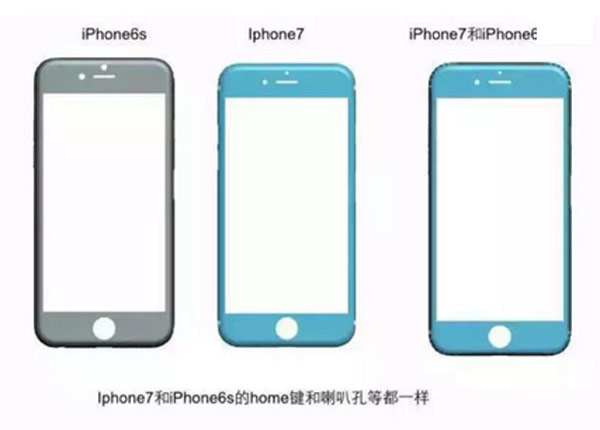 The drawings show a slightly increased camera iPhone 7 and a new antenna design rates. Also in the picture are the dimensions of the smartphones. iPhone 7 will be somewhat smaller and thicker than its predecessor, which may confirm previous rumors of a more capacious battery of the device. The dimensions of the iPhone 7 – 67,06 138,29 x x 7,15 mm, while the iPhone 6s – 67,1 x 138,3 x 7.1 mm. 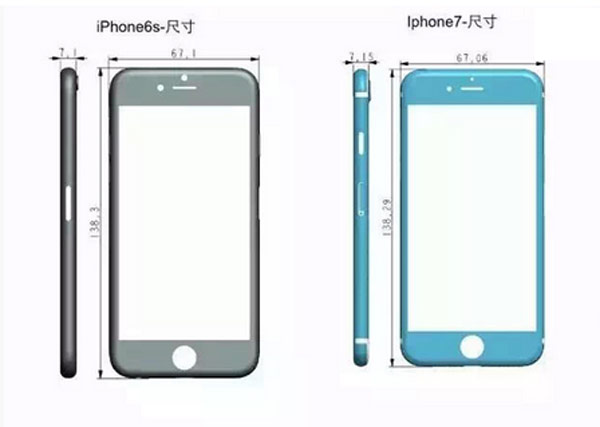 The informant confirmed the rumors that the iPhone will lose the 3.5 mm headphone Jack. Instead, the headset can be connected via the Lightning port or Bluetooth. Informed refusal 3.5 mm connector in favor of USB-C was supported by the company Intel. 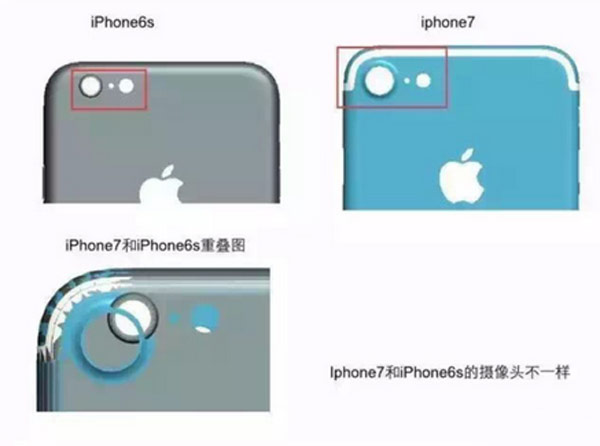 iPhone 7 Pro equipped with 3 GB of RAM and a powerful processor A10X. At the same time on two other models will install only 2 GB and Apple’s A10 chip.