Just in case: no need to drill the iPhone 7 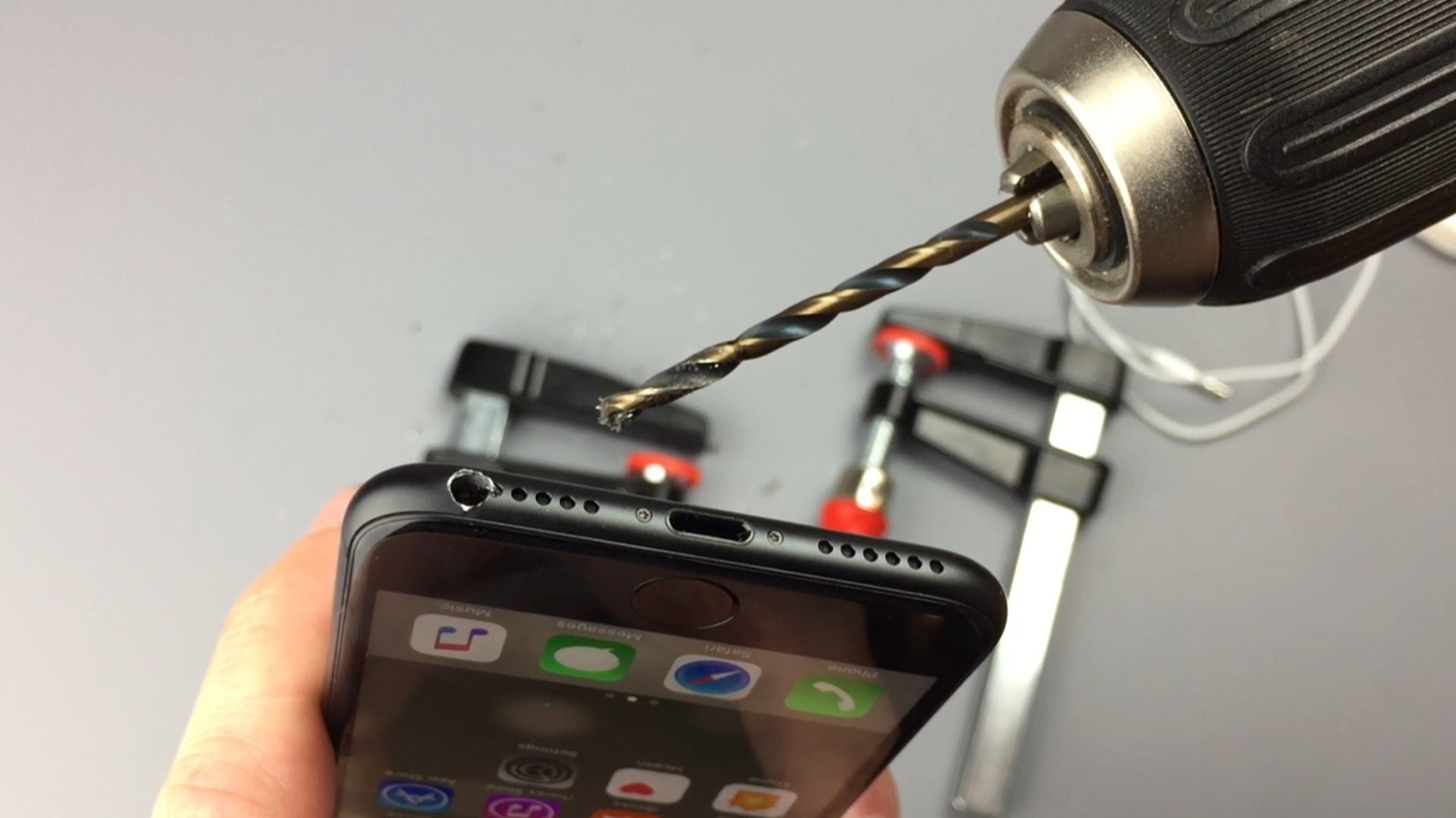 Some Internet users often publish false information about Apple products, trying to play a trick on unsuspecting users. You’ve probably heard the jokes about iOS updates, after which the device allegedly be protected from moisture. The release of the iPhone 7 has spawned a new wave of jokes. Usually they all revolve around a missing 3.5 mm Jack.

Of course, our readers are generally quite technically educated and enlightened. They know that in the iPhone 7 and iPhone 7 Plus there is no 3.5 mm Jack and can not be. In its place are other components. Masters from iFixit confirmed it, reviewing new. However, walk through the network of photos and videos that testify to the hidden connector.

Look at this fake video. It is made quite qualitatively, and perhaps even able to convince some of the owners of iPhone that, drilling a hole with a diameter of 3.5 mm, you can use wired headphones with the iPhone 7. Of course, this is not true. You shouldn’t be doing this, and there’s no evidence that someone was the victim of this joke. Of course, if you don’t count the comments in YouTube for proof.