Russian concern “Kalashnikov” was officially launched an online store with a weapon, clothing, and Souvenirs of own production. The highlight of the store was “tactical” case for iPhone 6/6s with silhouette rifle JMC and company logo. 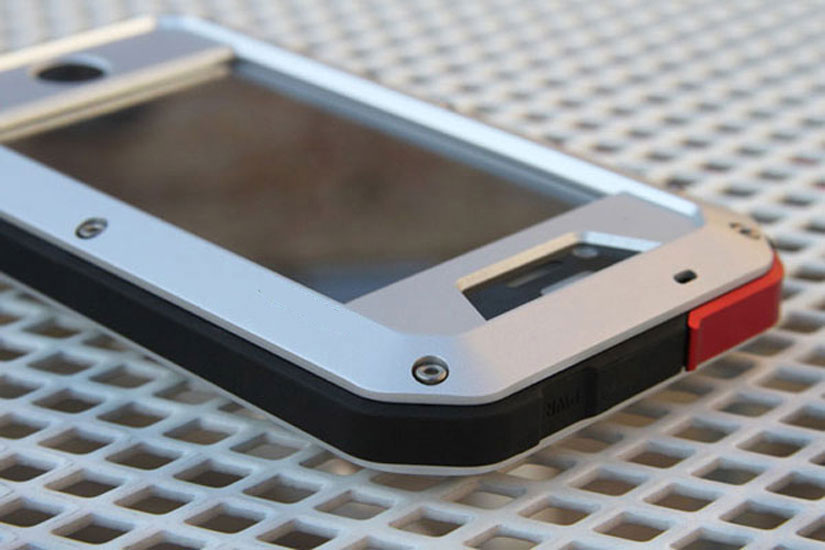 According to the statement of “Kalashnikov”, hard case for iPhone characterized by increased resistance to mechanical damage. It is a lightweight and rugged case, tested according to military specifications.

The case is designed for iPhone 6 / 6s and fully protects your smartphone from moisture and dust particles. The model should be suitable for anyone who leads an active lifestyle, engaged in extreme sports, or working in high risk environments. 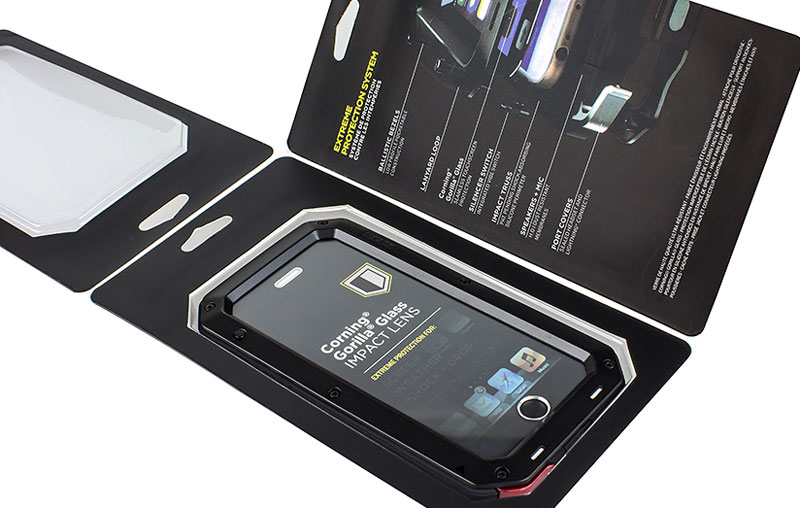 The cost of the “Shockproof and waterproof “tactical” case for iPhone” is 7500 rubles. “Kalashnikov” promises to deliver an accessory to Russia especially attracted by courier service.

By the end of the year, the group plans to expand its range of products up to two hundred names. In particular, models of weapons, several models kolomenskogo weapons, targets, goggles and ear protection for shooting sports, specialized clothing, and t-shirts, caps, sweatshirts, pens, bags and other Souvenirs. 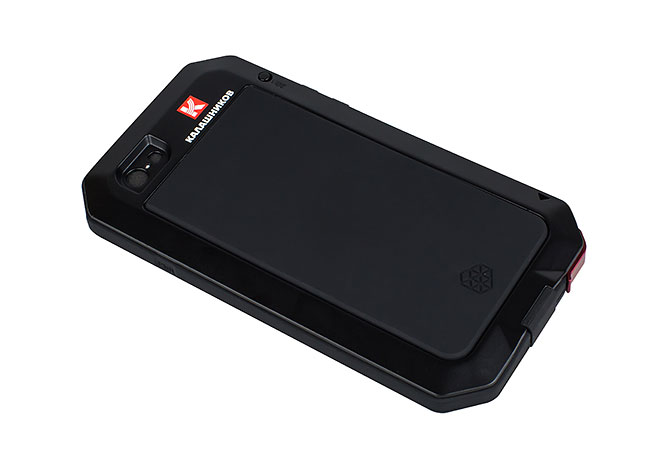 As noted by marketing Director Vladimir Dmitriev and by 2020 the company plans to increase the share of revenue from civilian products to 50%. In particular, at the expense of Souvenirs, goods for sports and active lifestyles.

On the expansion of civil production, the group reported in may 2016. The idea is to represent a line of clothing and accessories under the famous brand was born in 2014, when the Agency of the famous TV presenter Tina Kandelaki “the Apostle” has introduced a new brand book of the company. The plans of the “Kalashnikov” for several years to open in Russia about 60 shops where you can buy not only traditional firearms products, and various fashion goods. 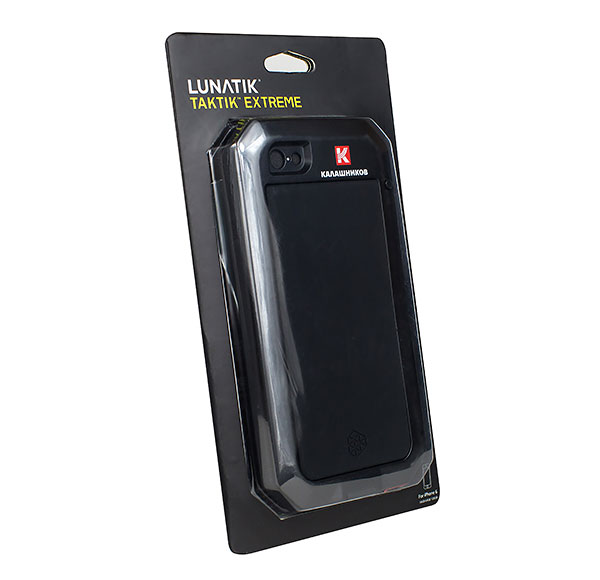 Concern “Kalashnikov” — the largest Russian manufacturer of combat automatic and sniper weapons, guided artillery shells and a wide range of precision weapons. As well as civilian products: shotguns, sporting rifles, machines and tools. The company accounts for about 95% of small arms production of Russia. Products of concern “Kalashnikov” comes in more than 27 countries.