Kantar: iOS in the smartphone market has increased over the year in the US and Europe

According to the analytical Agency Kantar Worldpanel, even shortly before the launch of the iPhone 7 and iPhone 7 Plus, Apple’s market share is growing. With the release of new flagship models, analysts predict strengthening of the position of “Apple” company in all major markets. 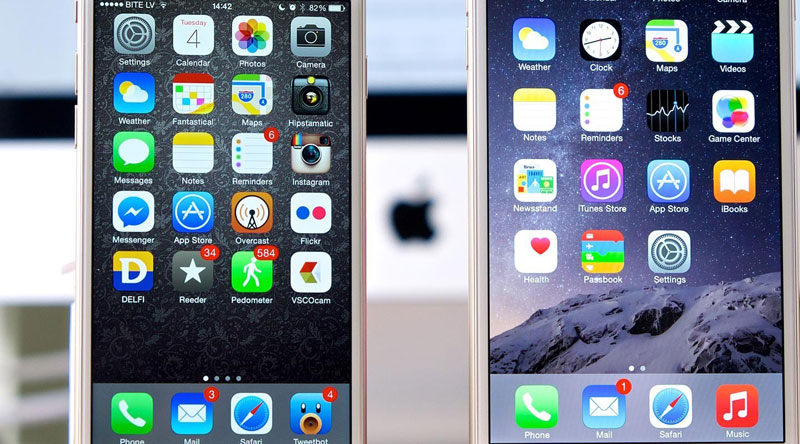 Experts have studied the situation in industry in the period from may to July, and came to the conclusion that the share of iOS devices in the U.S. rose compared to last year. At the end of the reporting period was 31.3%, whereas a year ago was equal to 30.1%. The share of Android in the same time decreased from 65,6% to 65%. 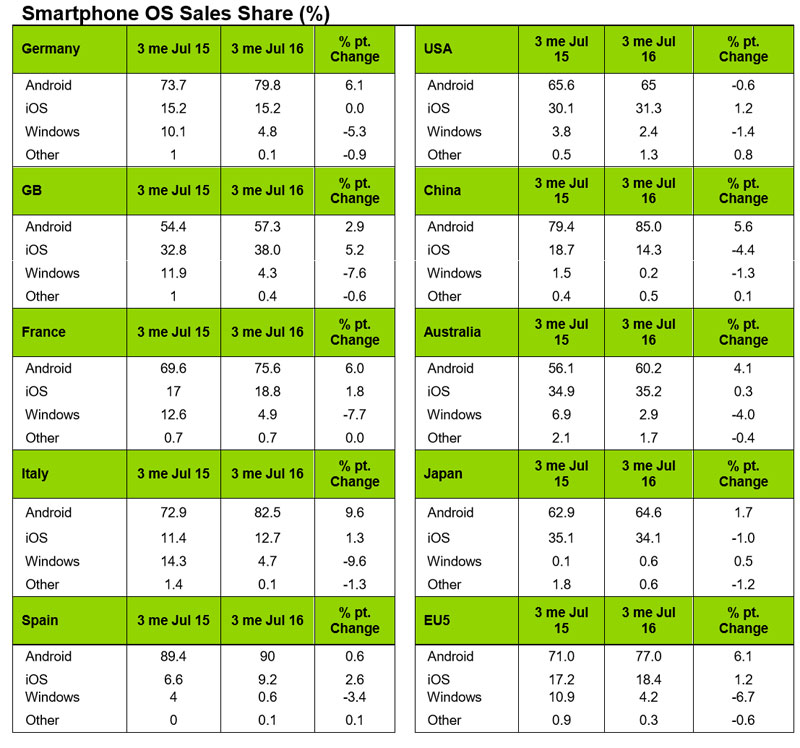 In anticipation of the launch of the iPhone 7 we can speak to further strengthen the position of Apple’s operating system. According to a recent survey, smartphones are attracting interest not only from Android users, but iPhone owners: every owner of a smartphone on iOS planning to buy iPhone 7 or iPhone 7 Plus.

Android, meanwhile, also strengthens its position in the European market. The year sales of Android smartphones grew in Germany, Britain and France – 6.1%, 2.9% and 6.0%, respectively.