After meeting with U.S. President Donald trump, where Kanye West lit up a passcode on your iPhone and volunteered to build the plane iPlane, the contractor came to the Apple Store to speak. 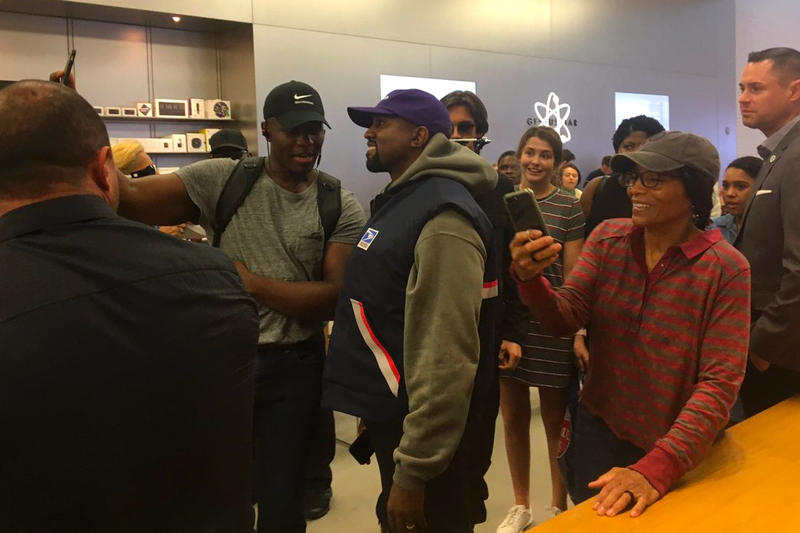 He’s announcing he made a hat for Trump that says “made an updated hat that says ‘make America great’ without the ‘again’…and Trump wore it!”

Shows a picture on his iphone of Trump wearing said hat.

Says the “again” part of the original slogan “back hurts people.” pic.twitter.com/mt2vO3Sl86

Jack Jenkins is a reporter for RNS, was in the same Apple Store and was broadcast on Twitter it West. The musician told the people that made the cap for trump with the slogan “Make America great”. West removed the word again (again), because he believes that it offends black people. How, exactly, the rapper did not elaborate.

At the end of the performance, West said that is sent to Africa. It later emerged that none of the employees of Apple Store didn’t know about the intentions of the performer.