In the working group at the presidential administration confirmed the earlier reports about plans of the government to intercept and decode Internet traffic of the Russians. This question is lobbied for by the FSB and Roskomnadzor to solve the problem with the “piece of the Internet” outside the control of Russia. Experts warn of reputational risks, which carries a total decipherment for owners of Internet services. About it writes “Kommersant”. 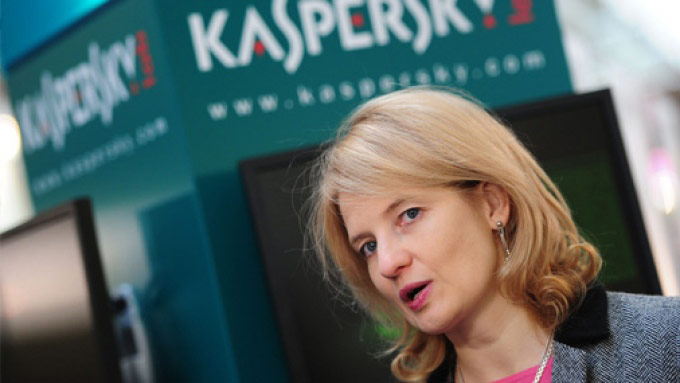 The issue of intercept and decrypt the Internet traffic of the Russians, and then encrypt it using an SSL certificate from the Russian certification authority (CA) was raised by authorities was confirmed by the CEO of InfoWatch and member of the working group “it + Sovereignty” of the presidential administration Natalya Kaspersky.

“The theme of the transfer of SSL certificate authorities surfaced, lobbied for it Roskomnadzor and FSB who need it,” she explained.

Kasperskaya has called the authorities ‘ plans to engage in the decryption of all Internet traffic “absolutely the right thing”, “because we now have a piece of the Internet, which is completely beyond the control of their own country, that’s wrong.” “The data collection is done on a global scale a lot of things, and unfortunately, these “lot of people” are outside of our state, it is completely wrong. You put your mobile device in your pocket — all on this privacy is over, let’s face the truth,” said kasperskaya at the conference, BIS Summit 2016. 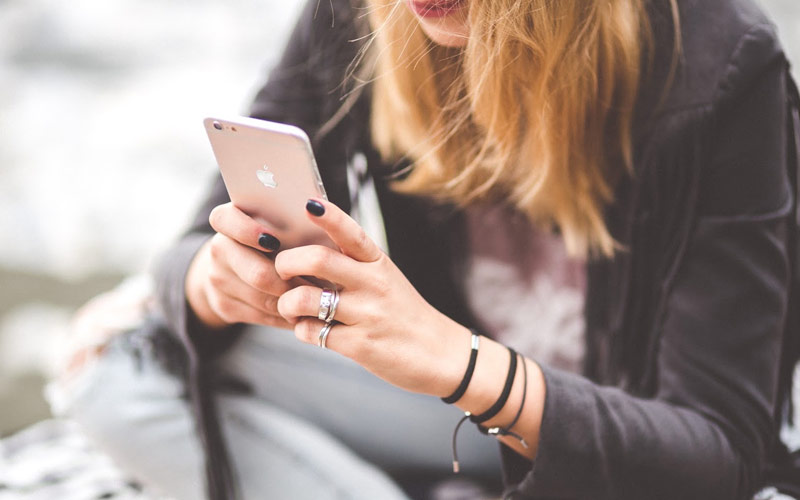 Earlier media reported that the FSB, Ministry of communications and the Ministry of industry intend to find technical solutions that allow to decrypt all Internet traffic of the Russians. One of the discussed variants of deciphering the installation of networks of operators able to perform a MITM-attack (Man in the Middle). With this approach, the user will establish an SSL connection with this equipment, and it has — with the server accessed by the user. Decrypted traffic will be analyzed by using DPI (Deep Packet Inspection), already used by Telecom operators to filter the prohibited sites.

Officially, the work on such a system was not confirmed. In Roskomnadzor and FSB has not commented on the statements of the Kasperskaya.